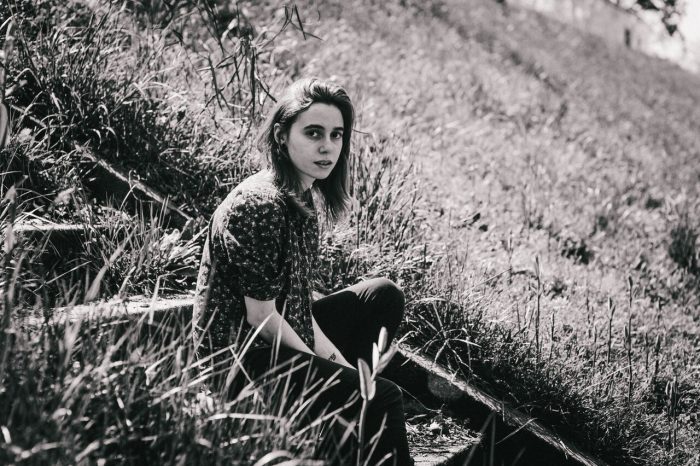 Love Police Touring and Spunk Records have announce the first ever Australian shows for U.S singer-songwriter Julien BakerCome November, Australian audiences will be able to hear these genuinely deep and surprisingly dark stories come to life.

When Julien takes to the stage with just her ragged-edged voice and ringing telecaster, the results are usually mesmerising. She’s been wowing audiences across North America this year with this magical combination and even visited the U.K and Europe for the first time. She’s supported bands like The National, Band Of Horses, Frightened Rabbit and her festival resume now includes Austin City Limits, Primavera Sound and the prestigious Newport Folk Festival, where she stole the show.

Baker hails from Memphis, Tennessee and last December quietly released one of the most beautiful and stunning albums of 2015. Her debut record ‘Sprained Ankle’– a collection of very personal and heartfelt songs immediately became a classic and had music fans and critics-alike the world over gushing. Julien Baker’s music and lyrics speak to all our nagging insecurities, making her songs instantly relatable. Stylistically the music recalls the high points of 90’s indie rock with a deeper strain of classic-country song writing. These intensely intimate recordings will break your heart with their ethereal beauty and showcase an extraordinary poise, well beyond her 20 years of age.