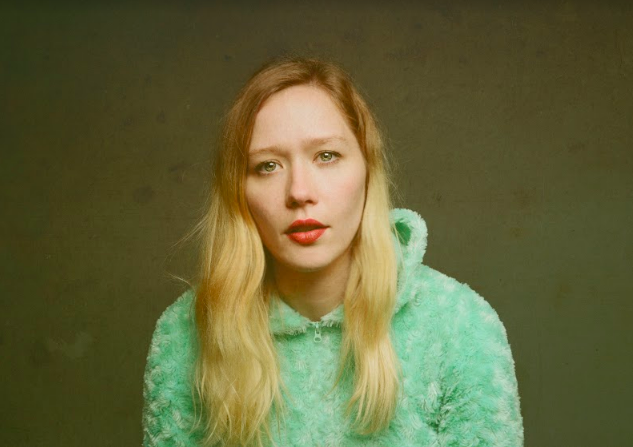 Local singer-songwriter Julia Jacklin, with her debut album Don’t Let The Kids Win has been released. Recorded in New Zealand, Don’t Let The Kids Win courses with the aching current of alt-country and indie-folk, augmented by Julia’s undeniable calling cards: her rich, distinctive voice, and her playful, observational wit. The album offers an honest and intimate examination of a life still being lived.

“Everyone’s constantly talking about being old. Don’t Let The Kids Win is saying yeah we’re getting older, but it’s not so special. It’s not unique… Let’s live now and just be old when we’re old.” – Julia Jacklin

Earlier this week, Julia gave us another cut from Don’t Let The Kids Win, the stirring ‘Hay Plain’.

Recent months have seen Julia bow to the demand of global audiences, performing a hectic number of shows across Canada, Europe, the UK and US, both her own and in support of Marlon Williams. The months ahead will see her continue her world-beating ways, performing further headline shows and also opening for Whitney, before finally returning to Australia for her very own album tour.

2017 will kick off to a flying start, with a host of Summer festivals locally including Laneway, and a return to the UK for a recently announced London show at Scala in March. As we look ahead to welcoming Julia with open arms, we can now absorb the touching beauty of her debut LP, Don’t Let The Kids Win.

Tickets on sale now via Oztix

YOU CAN ALSO CATCH JULIA PLAYING AT: