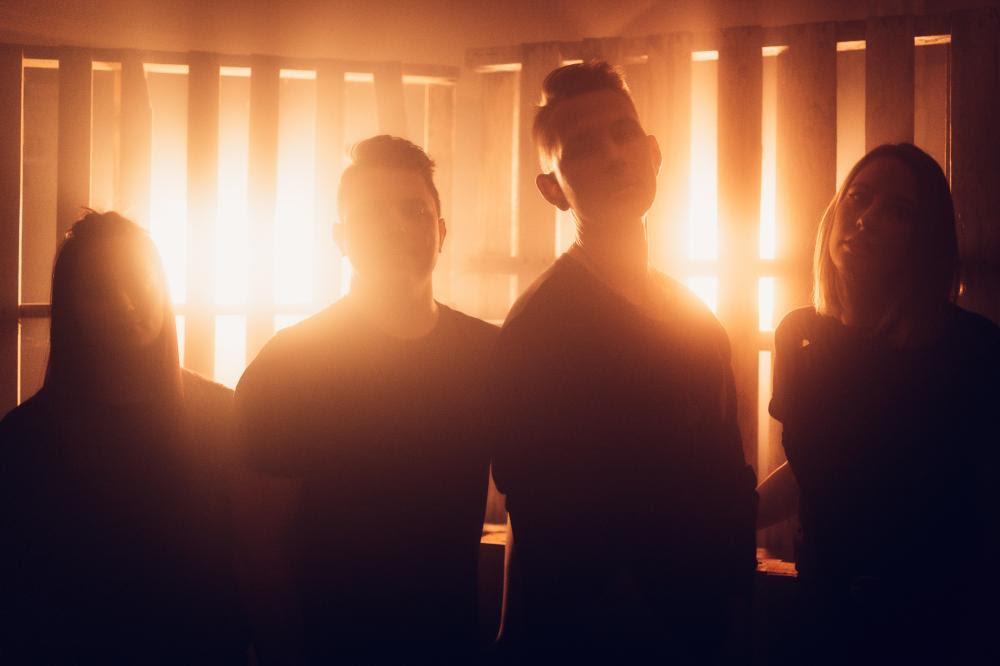 After ending 2019 on a high note winning the opening slot for Brisbane Good Things Festival early December, Joy In Motion are wasting no time with the release of their brand new pop rock anthem “Casual Enemy“. Not only this, but the four-piece will be joining Portugese Linkin Park tribute band Hybrid Theory on their Brisbane leg of their national tour next week!

Joy In Motion teamed up with ARIA nominated record producer Stuart Stuart (Analog Heart Records) to produce, mix and master “Casual Enemy”, which introduces a fresh new sound and experiments with a more polished and beat driven vibe. The band recruited music cinematographer Andrew Vaughan (Homefront, Griefcase, Days Like These) to direct and produce the music video, which narrates the uphill battle of chasing respect and fighting to be treated like a human being after being walked over, taken advantage of and treated like less than.

Vocalist Jake Solway explains that the song serves as an anthem for those that relate: “Casual Enemy was written in early 2018 after a fallout with somebody I considered a close friend. It was in the aftermath of a big fight and I’m not a confrontational sort of guy, so a lot of things I wanted to get out made their way into the song – which was cathartic.“