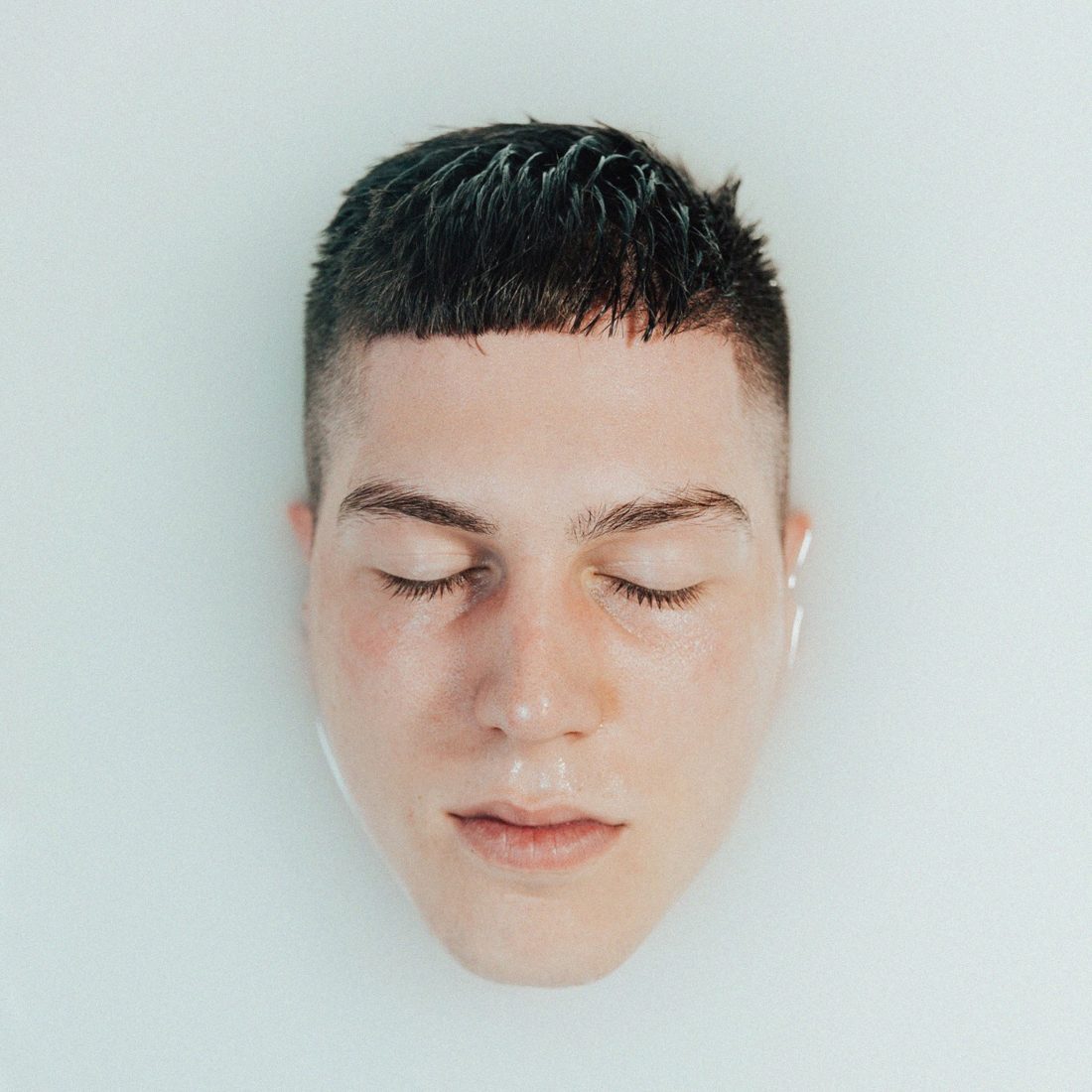 John Floreani, widely known as the honest and unabashed frontman of Trophy Eyes, has shared his new single, “Oh, Brother“, the most recent instalment taken from his debut full-length solo album, sin, due for released on June 7, via Hopeless Records. With musical influences ranging from indie-pop to alt-folk and Americana, the 8-track album is the highly anticipated follow-up to Floreani’s Terrace EP (2014). Lyrically, it is a deep dive into heartache, addiction and self-loathing, stylistically portrayed as Johnny Cash dipped in Neon.

In addition to the single, Floreani has today released a single-shot music video for “Oh, Brother”. In fairly stark contrast to the string-filled grandiose of first single “Echoes“, “Oh, Brother” takes a much darker turn, whilst maintaining the cinematic melancholy that Floreani has so quickly made his own. On the track he shares, “My brother has always been a troubled person. His fight to be a better version of himself has been a long and painful losing battle that hurts everybody involved. I’ve been kind to him over the years – I was really the only person that loved and cared for him unconditionally. Recently, after a falling out, I decided to not be that person anymore”.

sin is now available for physical and digital pre-order at smarturl.it/johnfloreanisin. Those who pre-order digitally will receive and instant-grat download of “Echoes” and “Oh, Brother”.