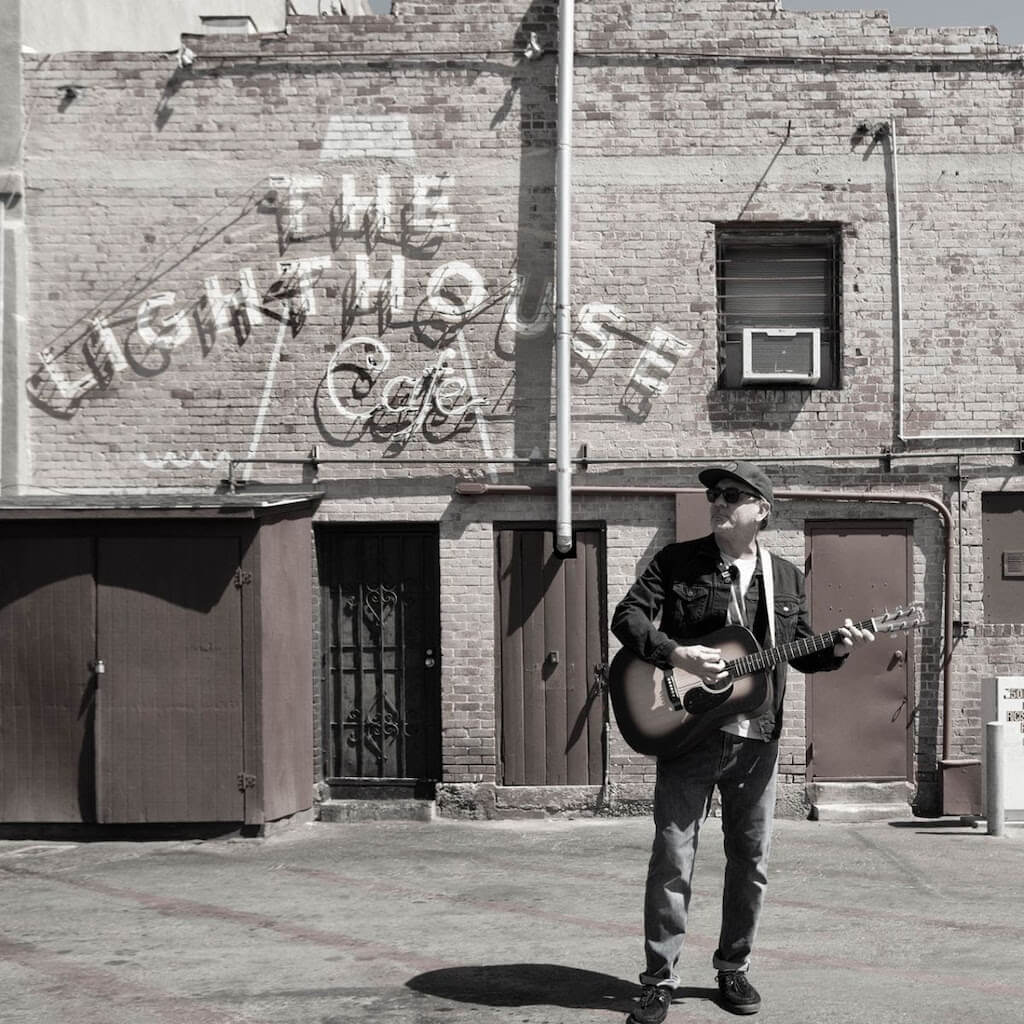 Jim Lindberg has announced his forthcoming coming album Songs From The Elkhorn Trail, due out digitally  November 19 and physically May 6.

Most known for his role as songwriter and lead singer of punk rock band Pennywise (3 ARIA Gold Records in Australia), Jim Lindberg has been making inspiring, shout-along skate punk anthems since the 1990s. Musically, he’s influenced by an array of genres from early Hermosa Beach melodic hardcore to the PMA influenced sounds of Minor Threat, 7 Seconds, and Dag Nasty. Lyrically, Jim has often taken inspiration from transcendental philosophers to produce not only heartfelt songs about self-reliance and individualism but also scathing indictments of political hypocrisy and corruption.

On his new solo acoustic debut, however, Songs From The Elkhorn Trail, Lindberg takes a much more introspective turn, producing an album that is at once a personal reflection of life, a testament to family and friends, and a look at the fleeting nature of those relationships, and the resulting consequences of loneliness and alienation.  With many of the songs being over 25 years in the making, the album is a heartfelt look at Lindberg’s life story. His late father who passed away in 2018 of Alzheimer’s Disease is a huge inspiration for the record, having encouraged him in many aspects of his life; from buying him his first guitar to supporting him quitting his job and going on tour with Pennywise.

Having already released the first inspiring anthem “The Palm of Your Hand,” from the album, today Lindberg shares the heartfelt track “You’re Not Alone.”

It’s about all the people who are for one reason or another, forced to be lonely in the world, the castaways, the unloved, the unwanted,” says Lindberg of the track. “There comes a point for a lot of people when you’re existing in an untenable situation where you just have to say, ‘This isn’t an acceptable way for me to live anymore.’ When this happens, there isn’t a need for a lot of fanfare. You just ‘get your stuff and you walk out.’ The moment where you make the decision to leave, it can be sad and painful but also extremely liberating to finally get your freedom. When you’ve taken that last insult or soul damaging put-down, it can be very satisfying to just ‘smile and wave as you walk past.’ You may be lonely for a while, but the song is about reminding you that there are always millions of other people in your situation- You’re Not Alone – and your bond and friendship with them is that you’ve escaped. You’re never alone in feeling alone. You’ve got friends everywhere.”