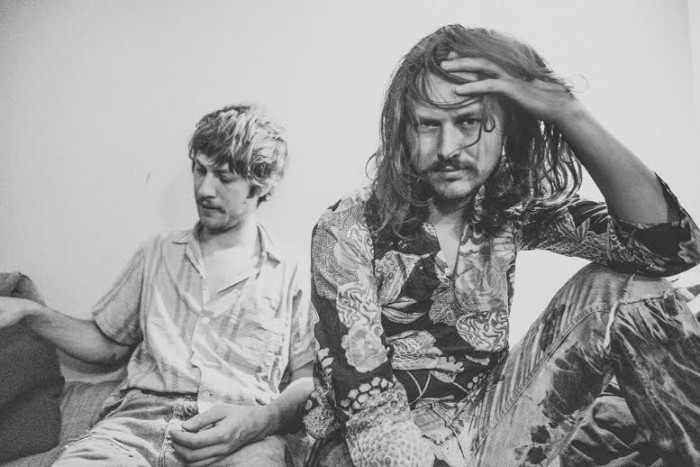 After watching their eight album sit in major-label purgatory for over a year, JEFF The Brotherhood wasted no time finishing their next project and releasing it on their own terms and their own label. Recorded under mysterious circumstances, the double album Global Chakra Rhythms is a glimpse into the unpredictable minds of the brothers Orrall. It’s a psychedelic trip that recalls their more experimental pieces from The Boys R Back In Town and Rafiki’s Vision and includes a near-demonic cover of Mazzy Star’s “Mary Of Silence” as well as the final form of JEFF’s hypnotic sludge-jam “Whatever I Want” (originally released as part of Third Man Record’s Blue Series).

Limited to 1500 hand-numbered double-LPs, Global Chakra Rhythms is out now.