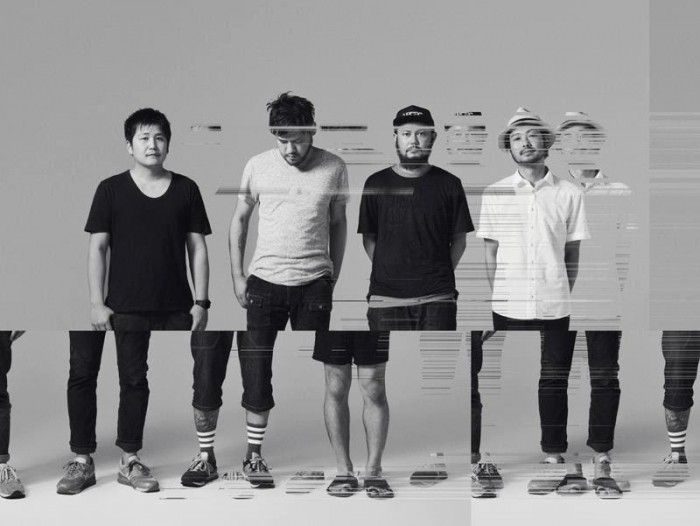 Influential Japanese 4-piece toe are premiering a new song titled, “The World According To,” on AV Club.

The track will appear on the band’s upcoming third studio LP, “Hear You,” which will be released on July 24 via Topshelf Records.

toe is currently in the midst of a rare U.S. headline tour which hits Philadelphia tonight and winds down in DC this Friday.

Tickets for all shows are on sale now. 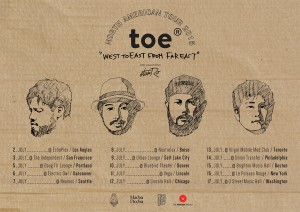