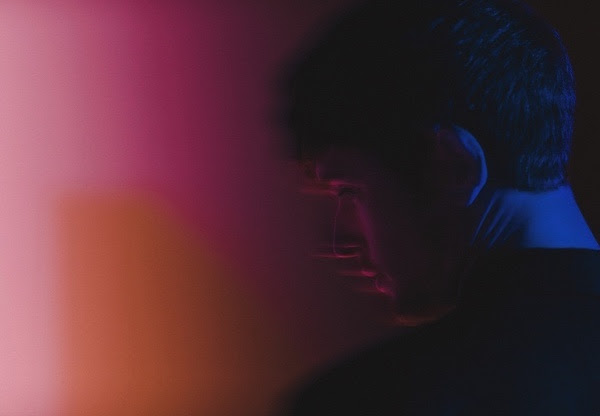 Supporting James Blake on his Splendour In The Grass Side Show is the highly-distinguished electronic musician Mark Pritchard. Pritchard is an artist confident in his ability to traverse genres – from techno, jungle, footwork and grime, and has always remained at the forefront of the most cutting-edge sounds that culture and technology has to offer. To celebrate his illustrious career and the release of his most recent LP Under the Sun, Pritchard was selected to play two earth-shattering DJ sets as a part of Red Bull Music Academy X Boiler Room Black Box series Chronicles, at this year’s Dark Mofo. Black Box is the Hobart festival’s home of experimental performance, where the Chronicles series has seen artists (Ta-Ku and Hiatus Kaiyote among previous bills) address and showcase the narrative behind their work through music and visuals.

Pritchard is a luminary of the ’90s British ambient-house scene having recorded music under names such as Reload, Link, Chaos & Julia Set, Jedi Knights, Troubleman, Harmonic 313 and Africa Hitech with Steve Spacek (to name just a few). Global Communication was another collaborative project of Pritchard and Tom Middleton, and its output was predominantly ambient. The duo released the album 76:14 (named after its duration), which The Guardian featured in their 1,000 Albums to Hear Before You Die list, describing it as an “unfathomably beautiful out-of-time masterpiece”.

Pritchard’s latest work showcases a quarter century of immersion and exploration in the most vital underground scenes the world has to offer, friendship and musical alliance with generations of the most important musicians alive including a rare haunting collaboration with Radiohead’s front man Thom Yorke titled ‘Beautiful People’

Tickets on Sale Now – via secretsoundstouring.com