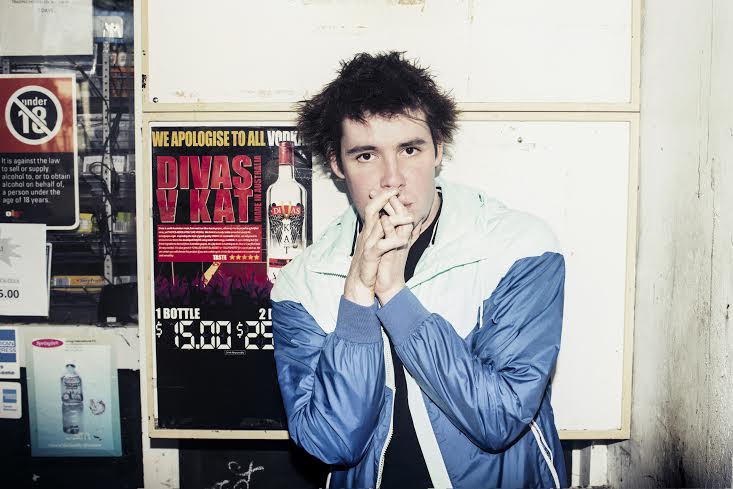 The dramatic, confronting and classically trained JACK COLWELL is back with a stunning new single ‘DON’T CRY THOSE TEARS’!

Premiered TODAY this will be the second single to be released from the forthcoming EP ‘ONLY WHEN FLOODED COULD I LET GO’ which has now been slated for release on FRIDAY AUGUST 28. Directed by Brian Fairbairn and Karl Eccleston (Brian&Karl) in Woodford (London), this stunning video uses the setting of a male sauna to explore feelings of isolation and vulnerability.

Colwell’s powerful and distinctive vocals again shine through strongly as he demonstrates a range and depth (vocally and musically) that many train for years to achieve.

YOU CAN STREAM THE NEW