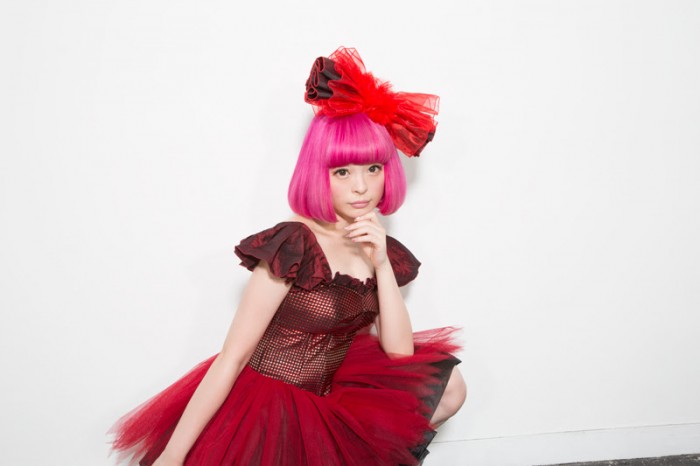 J-Pop megastar KYARY PAMYU PAMYU, one of the largest cultural sensations on the planet, is making her highly anticipated return to Australia to perform two exclusive shows at Big Top, Luna Park and Festival Hall this June as part of the KPP 5iVE YEARS MONSTER WORLD TOUR 2016. The tour will be Kyary’s first visit to Australia since her instantly sold-out Sydney debut in 2014 and marks her first ever performance in Melbourne.

The announcement comes after a cryptic video was shared on her 23rd birthday revealing KYARY PAMPU PAMYU’s five goals to spread more “Japanese energy” around the world, which include a world tour and a ‘best of’ album release this May.

As one of the most recognisable artists of the Japanese Pop crossover into the Western world, KYARY PAMYU PAMYU’s strong mix of music and stunningly quirky fashion sense has often led to references of“Japan’s Lady Gaga” – a comparison to shy away from when one can hold their own as much as Kyary can – An internet phenomenon, she has over 6 million followers on social media collectively, including over 280,000 on her YouTube channel, where each of her music videos have amassed upwards of 12 million views.

Originally a fashion blogger and hugely popular model in her native Japan before she began her pursuit of music, KYARY PAMYU PAMYU is loved by Japanese and Western fashion and music press alike: she has graced the covers of Aomoji-key fashion magazines KERA and Zipper, like she has NYLON andDazed & Confused, alongside features in music bibles Pitchfork, Stereogum and The Fader, among others.

KYARY PAMYU PAMYU will be performing songs from her Gold-certified album Pika Pika Fantajin, which debuted #1 in Japan and #9 in the US, as well as from her debut Pamyu Pamyu Revolution(2012) and 2013’s Nanda Collection.