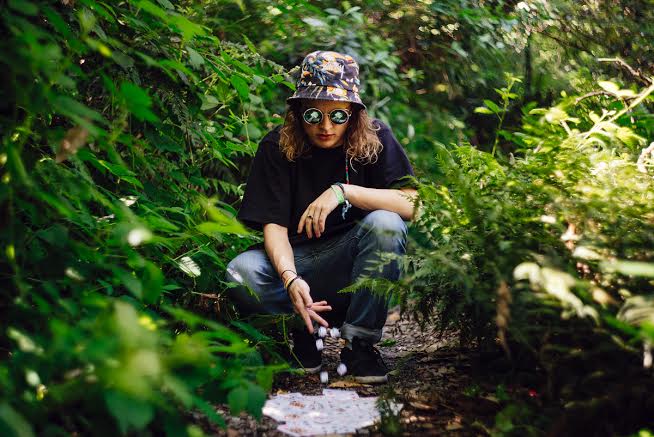 Currently touring the country supporting Seth Sentry on his massive 40 date national tour, IVAN OOZE has now also been confirmed to support none other that Azealia Banks on her upcoming Sydney and Melbourne shows in July!

DO MISS THIS CHANCE TO SEE WHY EVERYONE IS TALKING ABOUT IVAN OOZE! 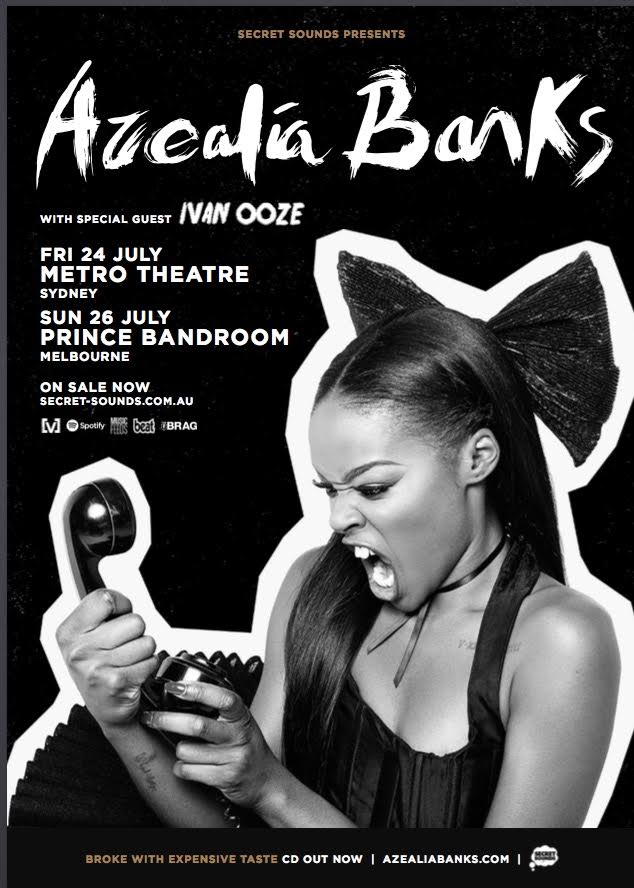