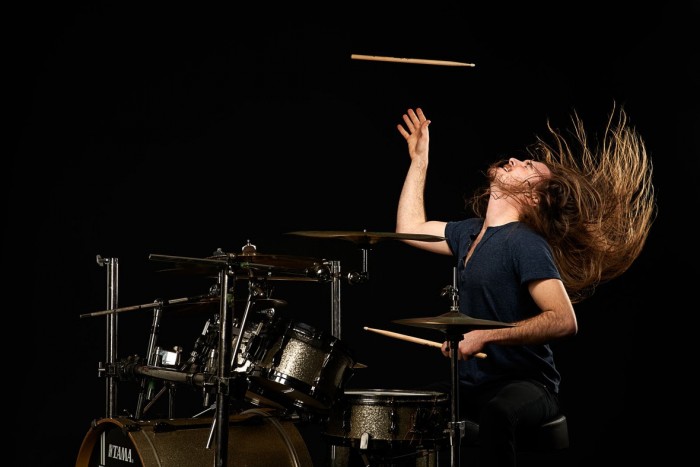 Canadian Youtube drum sensation Joey Muha is heading out on a North American headline tour with special guest Elijah Stavely. The tour, which includes both Canadian and U.S. dates, kicks off March 2 and runs through March 30.

Hailing from Ontario, Canada, Joey (who started playing the drums at age 13) is best known for his innovative YouTube and Facebook videos/covers, many of which have millions of views and have been featured all over the Internet.

As a former member of the Canadian industrial metal band Threat Signal and Wisconsin death metal band Jungle Rot (last seen on last summer’s Mayhem Festival), Joey is no stranger to the road, and with his first solo headline tour on the horizon, he is looking forward to getting back out in front of fans in a whole new way.

Muha says, “I’m VERY excited about this tour! The performance concept is the exact opposite of other drummers doing clinic tours and the opposite of a normal band clunking out the same songs over and over. I’m super grateful that promoters believe in the unorthodox concept. See you all on the road!”