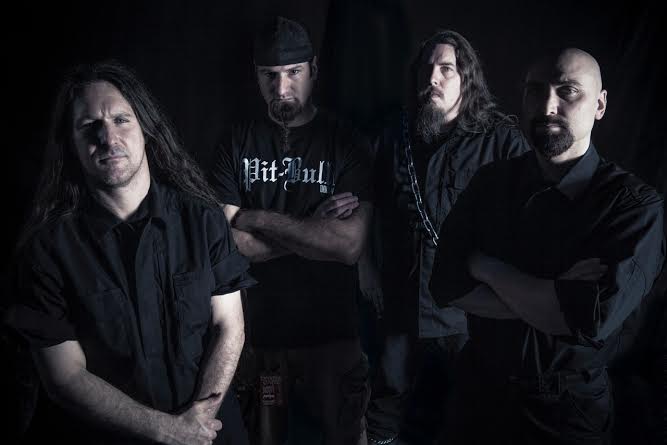 One of the founding bands of extreme music are coming to invade Australia this September. Immolation have been delivering some of the most unique, and creatively dark, death metal the underground has witnessed for over 25 years. Spewing forth unrelenting, chaotic and twisted sonics while continuing to push the limits of a genre they helped define.

Bursting onto the metal scene in 1986, Immolation went on to lead the charge of first wave of US Death Metal. Alongside their peers Cannibal Corpse, Morbid Angel, Deicide & Obituary they created a scene unlike any other. Spawning classic albums Dawn Of Possession (1991), and Here In After (1996) early in their career they paved their way down an ever evolving path of uncompromising musical devastation!

Their uniquely original take on Death Metal is instantly recognisable; dark, ominous, complex and chaotic. Each release has seen Immolation continue to dive deeper and deeper into the abyss, pulling the listener in with them. Refining their sound into a honed weapon of sonic destruction and creating some of the most adventurous death metal ever made!

With their latest release, Kingdom Of Conspiracy, Immolation are stronger than ever! The album is the fastest, most menacing and grim offering the band have ever released! A soundtrack that mirrors the current state of our world more than we choose to admit or accept.

Witnessing Immolation live will go beyond all your expectations and will leave you crumbled on the ground in a pile of ash,…thanking the band for every minute along the way that led you there!