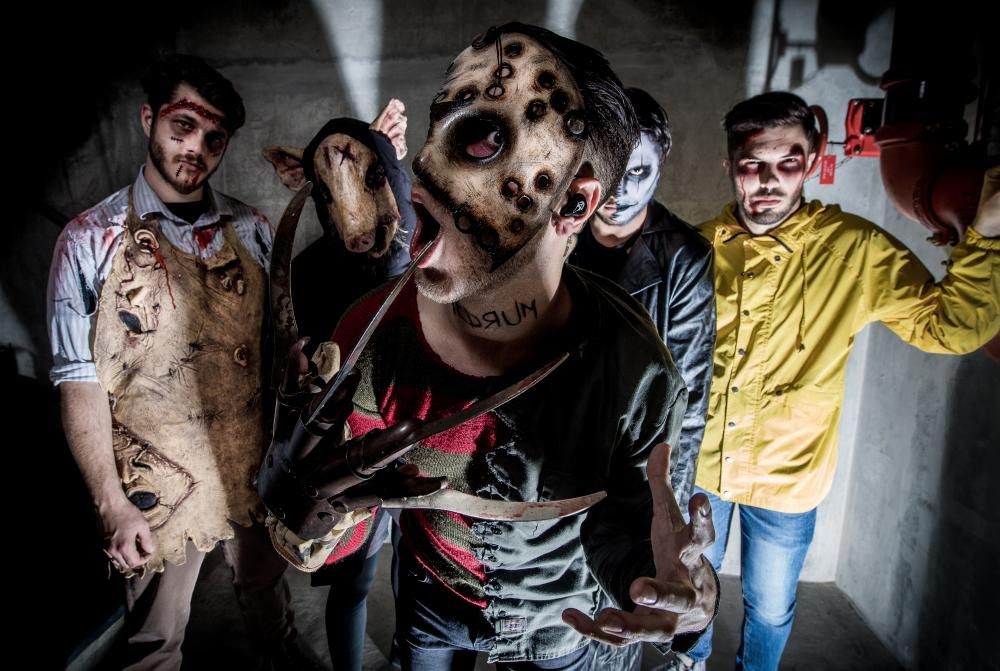 Ice Nine Kills have announced that their hugely popular Fountains Of Wayne parody cover-with-a-killer-twist “Jason’s Mom” is finally available on streaming platforms as of today. Find the track on your platform of choice here.

The video for the track was originally released as part of Fearless At Home live stream that aired in May 2020 and was an immediate hit with fans who have consistently requested the track be added to streaming services. Now, their wish has come true.

The track was originally released by Ice Nine Kills to celebrate the 40th Anniversary of the classic horror movie, Friday The 13th. “Jason’s Mom” is a very special, acoustic parody in honour of one of the deadliest matriarchs in movie history and was released just in time for Mother’s Day last year. The performance was dedicated to Adam Schlesinger whose genius songwriting and smash hit, “Stacy’s Mom“, provided the inspiration for the song.

“Jason’s Mom” is out now and available at https://found.ee/jasonsmom.