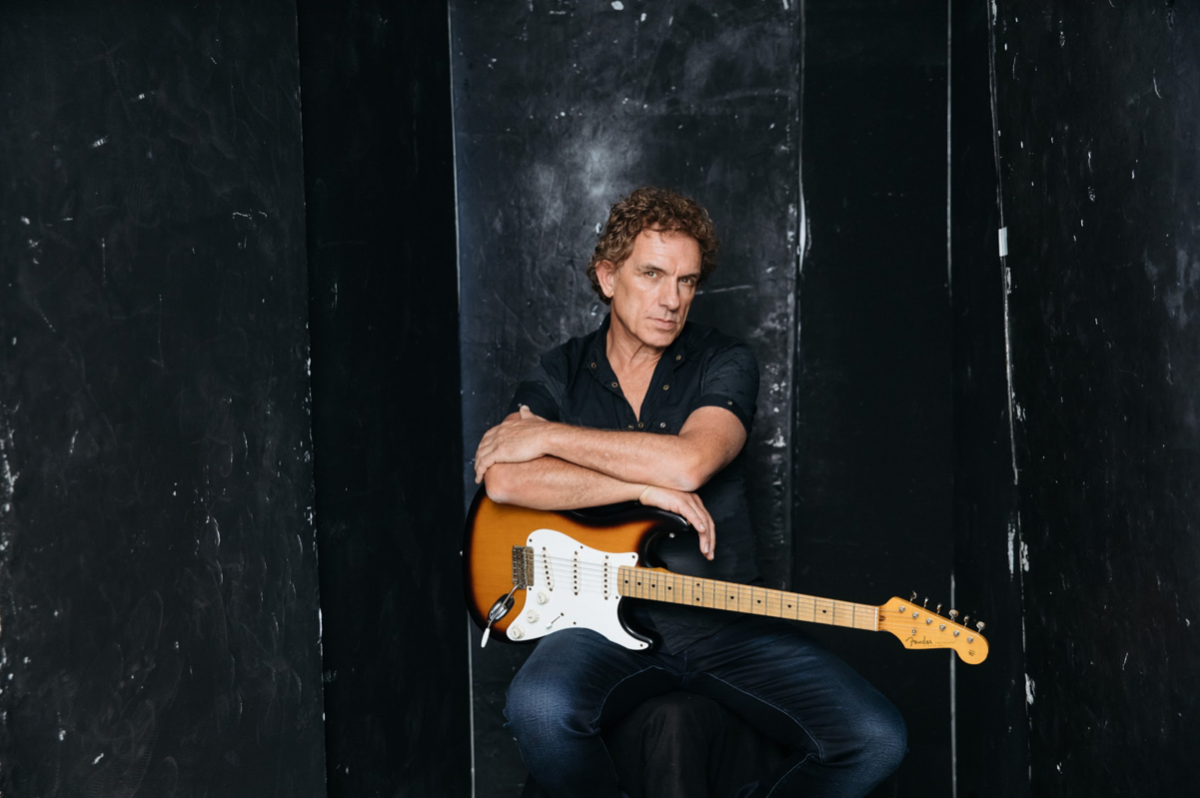 1989. Bob Hawke is still Prime Minister, Canberra and Hawthorn are NRL and VFL Premiers, the Berlin Wall came down and Bart Simpson became a TV superstar. Tim Burton’s Batman was released, the 14th Dalai Lama was awarded the Nobel Peace Prize, and it was the final months of the 1980s… It was also the year acclaimed Cold Chisel co-founder and guitarist Ian Moss stepped out front and centre, to release what would become a milestone Australian album – Matchbook.

Celebrating the 30th anniversary of his iconic debut, Mossy and his four-piece band will hit the road in November and December 2019 for a national six-week run which will see the globally respected songwriter and legendary guitarist performing iconic tracks fromMatchbook, plus more fan favourites. Covering Sydney, Canberra, Melbourne, Brisbane, Wollongong, Newcastle, Adelaide and Perth, tickets are on sale Monday 17 June viafrontiertouring.com/ianmoss.

“Like my loyal fan base, Matchbook has been very good to me and it has allowed me to travel and play music that has been embraced by fans all over Australia and abroad. And for that, I am very grateful.” – Ian Moss.

Sydney, Melbourne and Newcastle audiences will enjoy special guest Lachlan Edwards. This young indie singer-songwriter from Newcastle can count Kasey Chambers as one of his fans, thanks to early singles which have been embraced by triple j, including ‘These Days’ and ‘Little Things’ .

Join Ian Moss and his band this summer as they travel the country bringing one of Australia’s best-loved albums back to life. Don’t miss out.