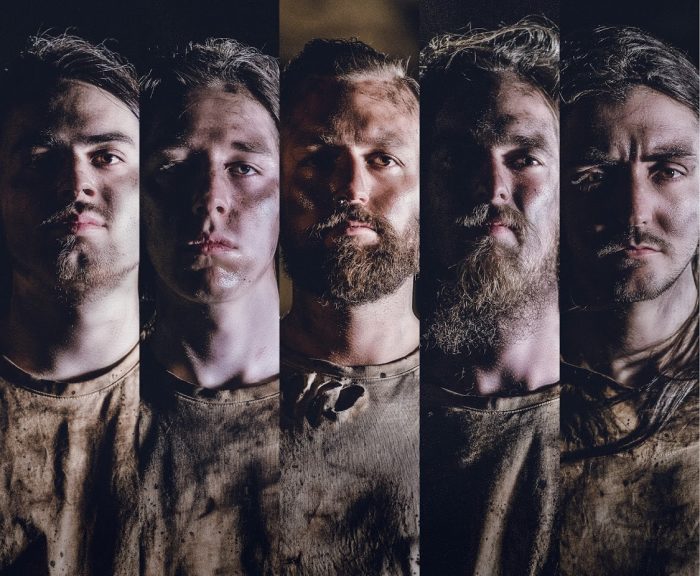 Hollow World – a melodic death metal band based in Melbourne, formed in late 2012. Today they are announcing their new single “Defiling Paradise” will be available to the world on November 25th in all online stores and that they are launching the single at Melbourne’s Workers Club on Friday November 18th. Lochlan Watt premiered the track on radio last night on triple j’s The Racket.

A caustic and searing video clip for the single will follow in the weeks to come. The band have been hunkered down recording their first full-length record, which will see it’s release in early 2017. A recent jaunt up to Brisbane to showcase at Big Sound saw them re-double their efforts to finish the tracks for the album. This single is the first sample of the album, which explores the themes of humans’ destruction of the world’s natural resources.

Vocalist Ben Roberts was forthright about the meaning behind the new single ‘Defiling Paradise’ and the imagery behind the name and themes of the brutal track. “Defiling Paradise is about the transition of human thought from being part of nature to being above it. It’s about how once we began to develop into civilized societies, we inherently lost touch with how much we actually rely on the natural environment for our existence.” 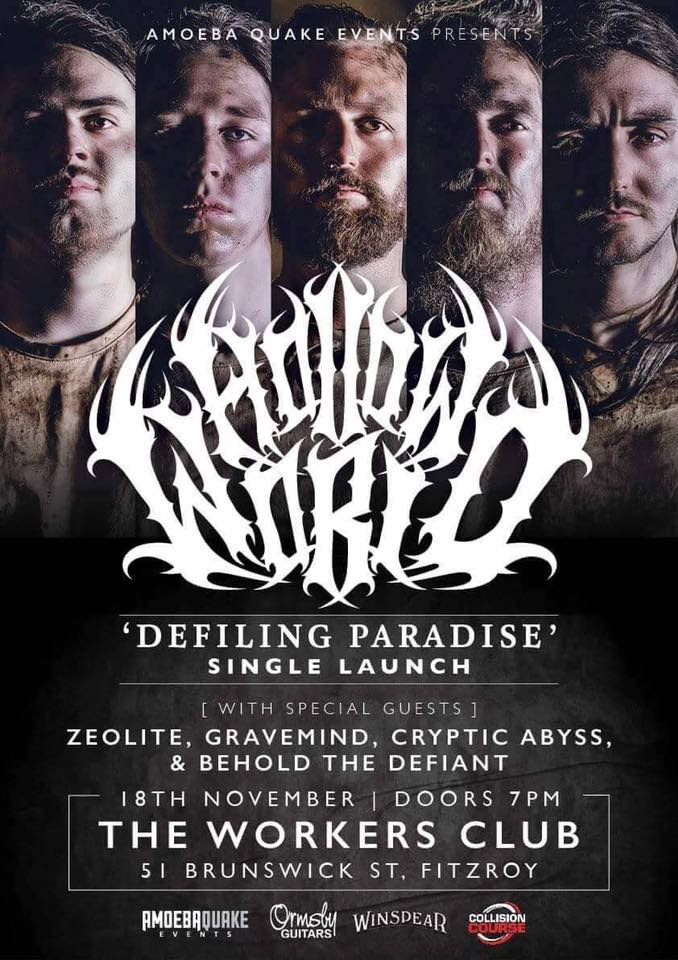