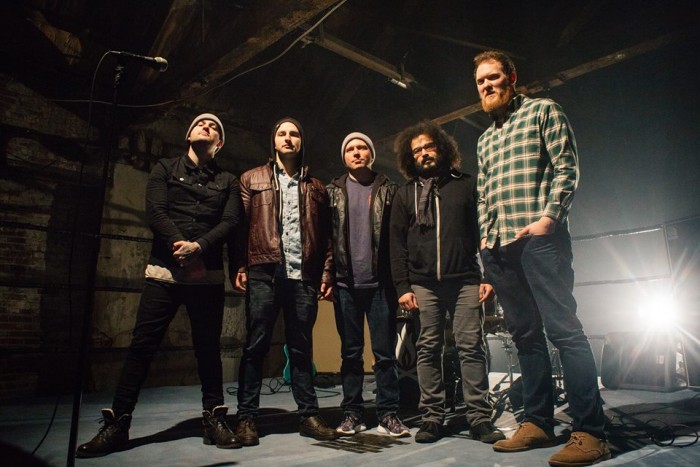 Pop-punk rock band Hit The Lights will return with a new acoustic EP titled Just To Get Through To You that’s scheduled for release on May 6th. The band has debuted a new track from the EP titled Blasphemy, Myself And I

“I’ve always gotten a kick out of making off colour remarks. I’ve been attracted to very dark humour and have a cynical way of thinking. I tend to get a kick out of saying offensive and turning toward a more offensive type of humour that has gotten me into trouble more than once.

“Blasphemy, Myself and I” lyrically is a little self analyses on why I think I say the things I do, and realizing it’s a coping mechanism I use to deal with my own discomfort in our society. It’s an honest song, and it’s one of my favourites off of Summer Bones so we did an acoustic version that I think really compliments the melodies and feel of the original.” – Nick Thompson

As Thompson states, “Blasphemy, Myself And I” is featured on the band’s celebrated, 2015 album, Summer Bones. The newly released acoustic version is one of six tracks featured on the band’s EP upcoming EP, Just To Get Through To You, which features reworked renditions of fan favourite tracks like “F*cked Up Kids,” “Drop The Girl” and “Save Your Breath.”