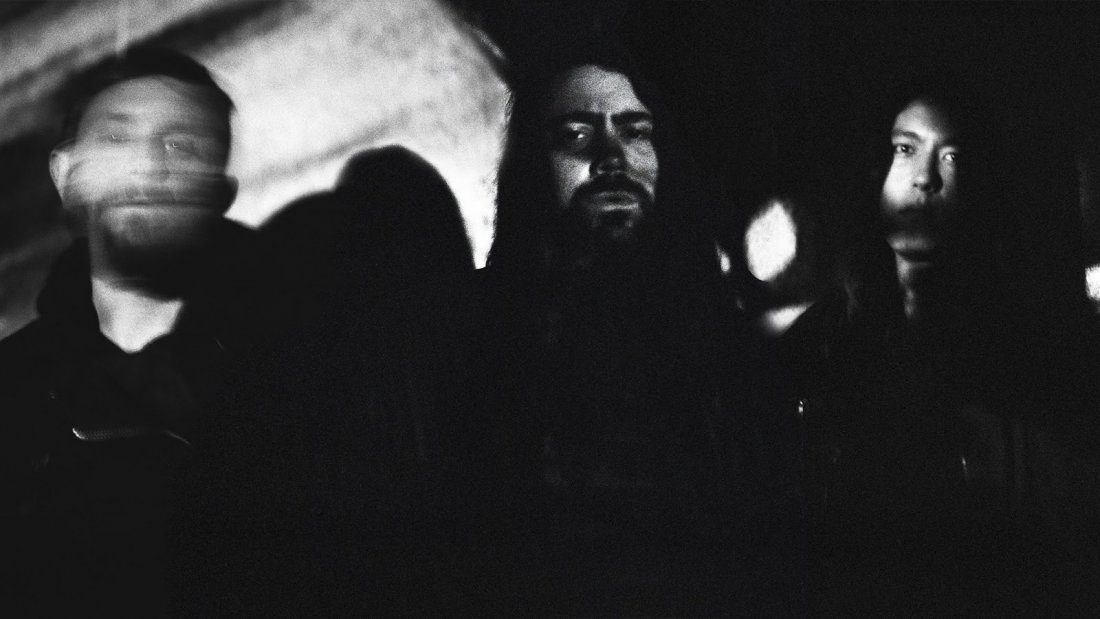 At last, the collaboration we’ve all been waiting for: HEALTH have teamed up with Nine Inch Nails for the first time on their new single “ISN’T EVERYONE,” out today.

Dynamic, pulsating, and haunting, “ISN’T EVERYONE” was produced by HEALTH and Nine Inch Nails, and mixed by Atticus Ross. “It’s fucking Nine Inch Nails. That speaks for itself. You don’t need a clever quote to encapsulate it,” says HEALTH.