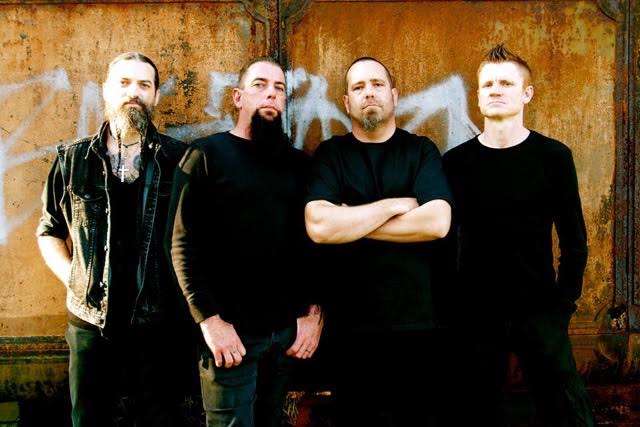 HAZMAT is touring nationally in support of their sophomore album Atonement. The next show on their Atonement Australia tour is at The Hideaway Bar Enmore on Saturday 4 June.

This is the last headline show on the first leg of their “Atonement Australia” tour. Catch HAZMAT up close and personal in this intimate setting before their Primal Fear support at Newtown Social Club, Sunday 12 June.

HAZMAT is supporting German power and speed metal stalwarts Primal Fear at Newtown Social Club, Sunday 12 June. Touring Australia for the very first time, Primal Fear will perform tracks off their new album “Rulebreaker” along with all the classics and fan favourites.

HAZMAT’s new album “Atonement” plus an extensive merchandise catalogue will be available at shows.

HAZMAT’s back catalogue and merchandise is available to order via hazmatmetal.com  HAZMAT “Atonement” is also available at utopia.com.au  & Digitally https://itunes.apple.com/au/album/atonement/id1088221467

Sold is the second single from HAZMAT’s new album “Atonement

Hazmatmetal.com and Defenders of the Metal Faith Radio Show presents 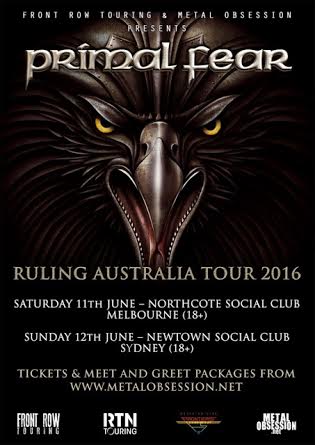