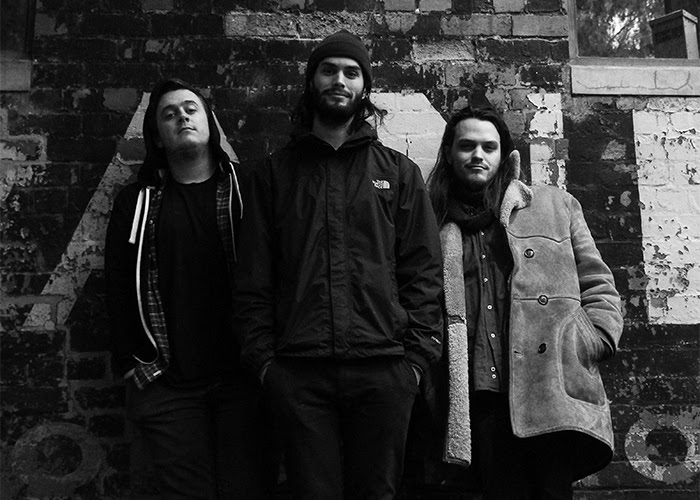 Having risen through the ranks of the local live circuit, Melbourne’s Have/Hold are now set to step into the national spotlight with their brilliant debut album, ‘King Salt’ – out August 18 via Never Home Records.

After the release of their debut 7″ earned them a ’20 Bands To Watch’ tag from Blunt Magazine, Have/Hold’s 2014 EP Calm Your Blood carved a promising trajectory for the band. It was crowned the ‘Best Australian EP of the Year’ by Bombshell Zine and recieved a healthy amount of airplay on radio stations across the country. Kill Your Stereo even suggested it was “tantalising alternative rock”, ripe to be “propelled into the (relative) mainstream.”

King Salt is a record set to build upon that sturdy foundation, but shows a dramatic elevation in maturity of sound – highlighting the huge potential of the Melbourne trio.

Moulded from stirring vocals, classic indie guitar riffs, and a stadium rock worthy rhythm section, King Salt draws from an eclectic sleeve of influences, including Silversun Pickups, Manchester Orchestra, Restorations, and The Hotelier. But this isn’t the kind of album that can be easily shelved by genre or similarity in sound. It contains elements that will excite every alt rock fan – whether they’re craving anthemic crescendos, tender breakdowns, or just looking for something refreshing in their riffs.

Debut single So Sang The Whale premiered on triple j’s Short.Fast.Loud last night before being officially released today, and serves as the perfect introduction to the record’s versatile textures and tones, with one of the most rousing, triumphant choruses you’ll hear this year.

As ‘So Sang The Whale’ demonstrates, what’s truly captivating about the record is the energy within the recording. Having honed their skills supporting an impressive list of headliners including La Dispute, Balance And Composure, Say Anything, The Matches, Frenzal Rhomb, and High Tension, Have/Hold have managed to pull off the rare feat of bottling the essence of a live performance and transferring it across to tape, without sacrificing an ounce of quality. The result is one of the most exciting debut LPs of 2015. 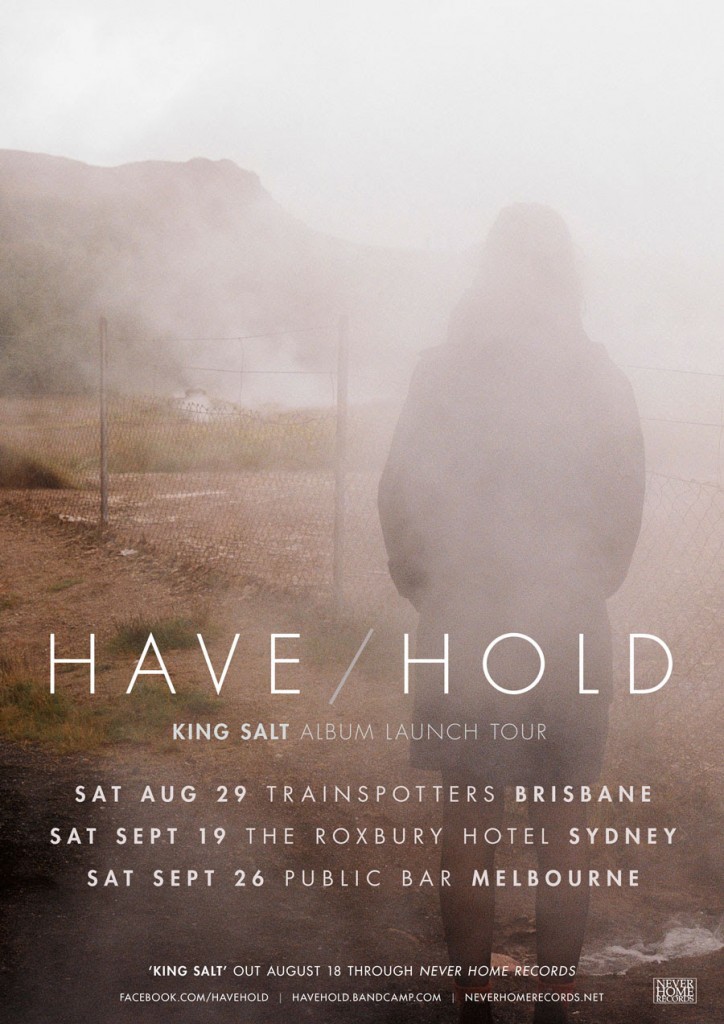