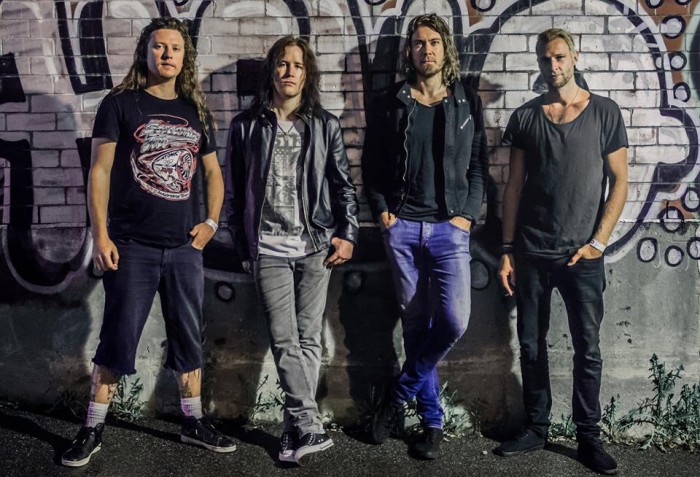 Hailmary recently completed a national tour for their recently released EP titled Evolve Dissolve.They have just released a new Lyric Video for the first track off the EP, Fiction Burns. The band have also been confirmed to play at Hard Rock Hell Festival in the UK this November!! Stay tuned for more UK and European dates as they are booked.

Australia has produced some quality hard rock in the last 50 years and that honest, straight up no bullshit rock n roll attitude is still prevalent and very much a part of today’s music scene. Hailmary live and breath it. The blood, sweat and tears, the denim and leather, the wall of sound. Stand in front of this band when they play and you cant help but get moving!

A rock band that makes you remember why you got into it in the first place! Loud guitars, even louder drums, vocals that send shivers down your spine and make you involuntarily raise your fist in the air.
Hailmary have the goods and are ready to deliver once more!

Gaining national attention by winning Best Heavy Rock release in the WAM (West Australian Music Awards) for their debut EP, Lottery Of Life, (in year) Hailmary rode the momentum and began touring incessantly. Releasing EP number two A Million Miles And Days in 2009, the band quickly became national road dogs but also set their goals higher and achieved them with s string of successful US dates.

Their debut full length, Choice Path Consequence Solution in 2012 saw them release their first music video for Yellow Light Of Death and continue their live assault on the nation, playing every festival and venue possible and earning their reputation as one of the hardest working bands out there. 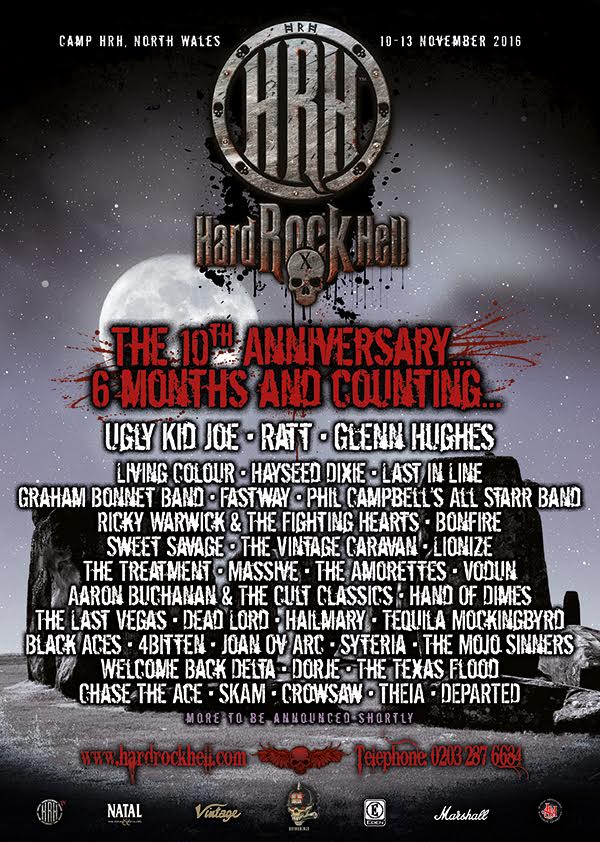