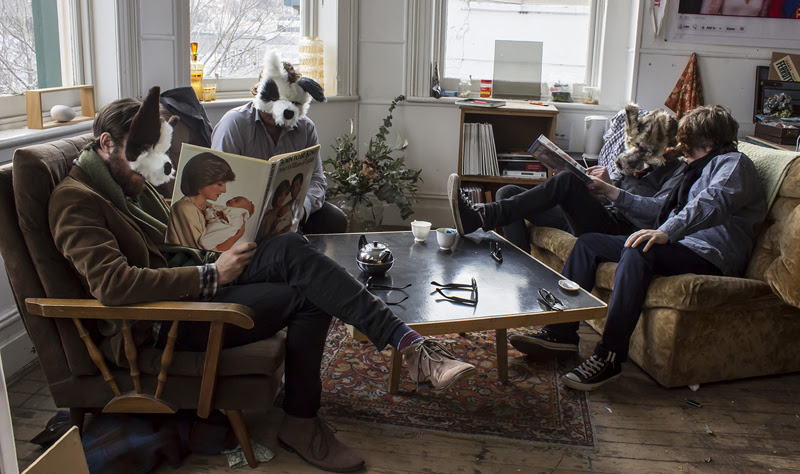 Ha The Unclear share the second video from their debut release, Bacterium, Look at You Go. “Secret Lives Of Furniture” is a quirky indie-folk song written from the point of view of a coffee table, Michael Cathro explains, “I was watching my coffee table one day and started wondering about what kind of life it’d had and what it would tell me about if it could. I have no idea where the table came from so imagined this entire life for it”.

The idea for the video clip, which was produced and directed by Simon Oliver, was taken from the original DIY promotional video in which the band “stuck up pictures around Auckland of missing furniture, imagining all the furniture going underground to plan a massive revolt.”

The four-piece of Ha The Unclear, will bring their cathartic blend of jangly indie-folk, hook-driven pop, and absurdist song-writing to Australia later this week for shows at in Melbourne, Ballarat