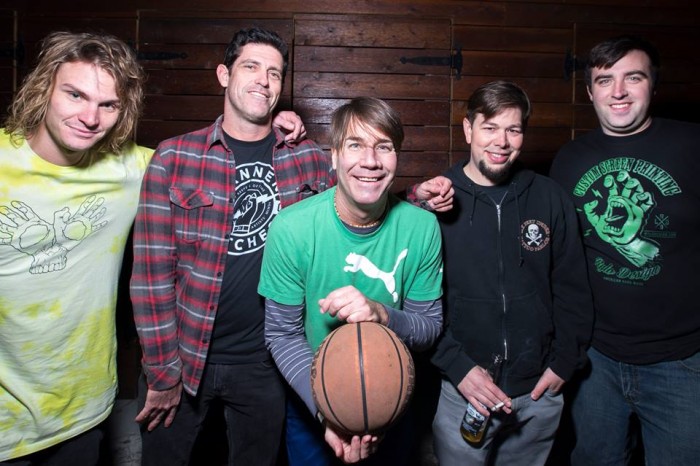 Southern California punk rock heroes GUTTERMOUTH have annouced he release of “New Car Smell,” the new EP  due out on November 25th worldwide, is a collaboration with Bird Attack Records. The EP is the follow-up to “Got It Made”, their first EP of new music in 10 years, which was released in early July.

The band comments: “There wasn’t a lot of pressure to do that first EP so the process was fun, and we just wrote some songs. We had no idea at all what to expect from our fans, but their response was great!
We had a few more ideas up our sleeve. Bird Attack/Rude Records gave us their blessing to support it, so this gave us quite a bit of motivation to kick it in gear and write another record, and hopefully a better one. We had lots of ideas and narrowed it down to another 6 songs which we all feel good about. Once we had it all sorted out, we went back to Florida and recorded ‘em!“

In a collective statement, the band adds, “We think it’s safe to say this EP is different than the first one, but still has the classic Guttermouth feel. We never set out to sound a certain way. We worked on a bunch of different ideas and basically it came down to these 6 that we all felt were strong. Hopefully we get a similar response as the first EP and still have that New Car Smell!!!”

“New Car Smell” is due out on NOV 25th on Bird Attack / Rude Records.
Pre-orders are available at the below links: 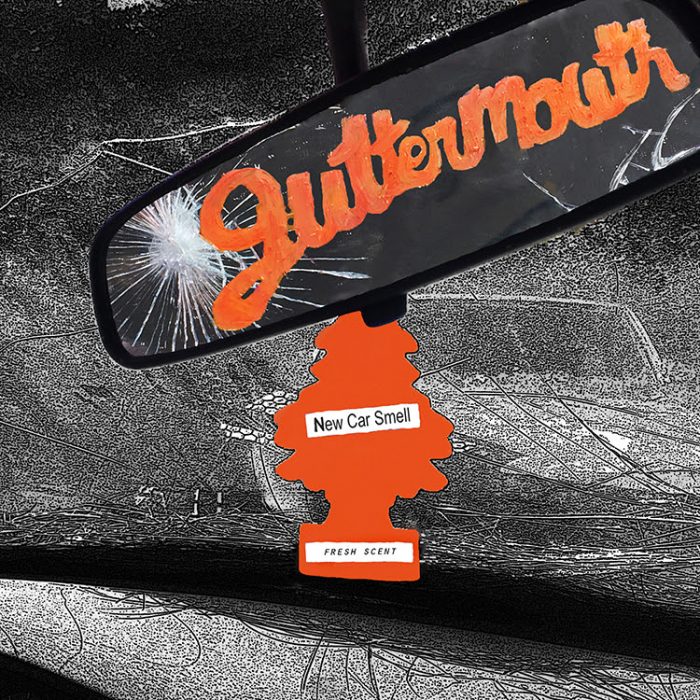