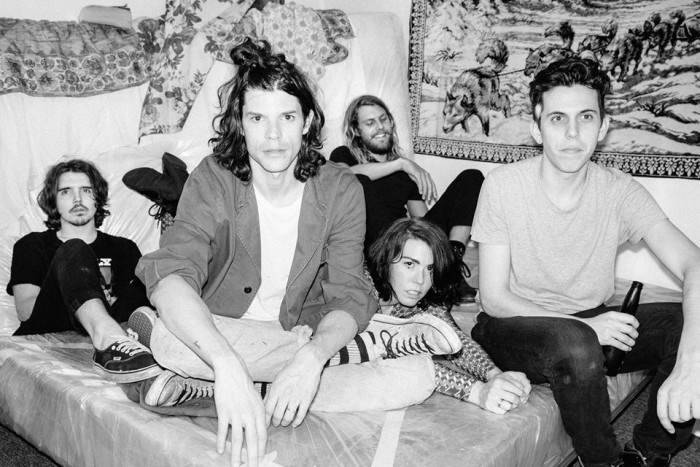 Its true, Grouplove is one of Australias favourite indie-pop outfits! Due to overwhelming demand the Californian party-legends will be adding a second and final show in Sydney at the Oxford Art Factory on the 17th of August. Real life angel, Lisa Mitchell will also be on support duties for the newly announced show. The Melbourne Corner Show is now also sold-out.

Get ready to get down, the band will be armed with their highly anticipated third studio album, Big Mess, which is due for release September 9th (available for pre-order here). Its first single, Welcome To Your Life, will be released on July 15th.