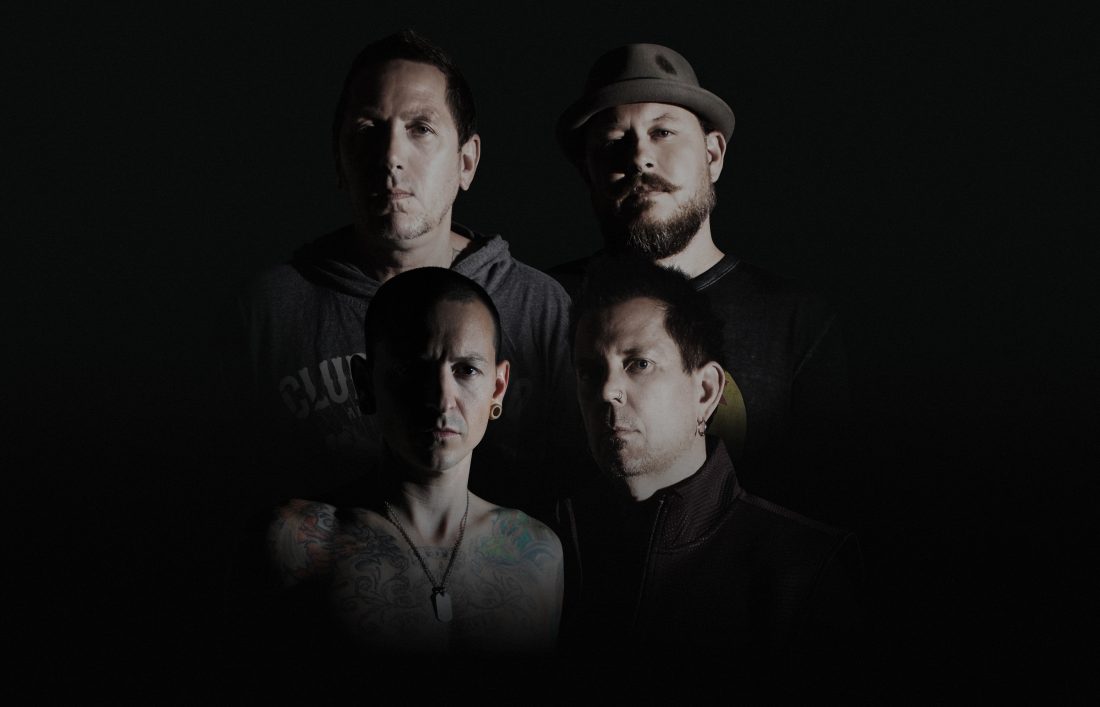 Amends is the origin story of one of modern rock’s most recognizable voices and also a full circle moment among friends. The album is the fulfillment of a planned Grey Daze reunion that Chester had announced prior to his untimely passing. The remaining band members – Dowdell (drums), Mace Beyers (bass) and Cristin Davis (guitar) – along with Talinda Bennington (Chester’s widow) and his parents, made it their mission to see the project through.

Amends is available in a variety of collectible formats with several iterations available exclusively via the band’s website.

See the Foo Fighters as they’ve never been seen before, as all six members subject themselves to TIMES LIKE THOSE ...

See Foo Fighters as they’ve never been seen before, as all six members subject themselves to TIMES LIKE THOSE , a 25-year visual journey through the band’s most memorable moments onstage and off. Featuring merciless firsthand commentary, TIMES LIKE THOSE finds Foo Fighters making the most of the...
View on Facebook
·Share