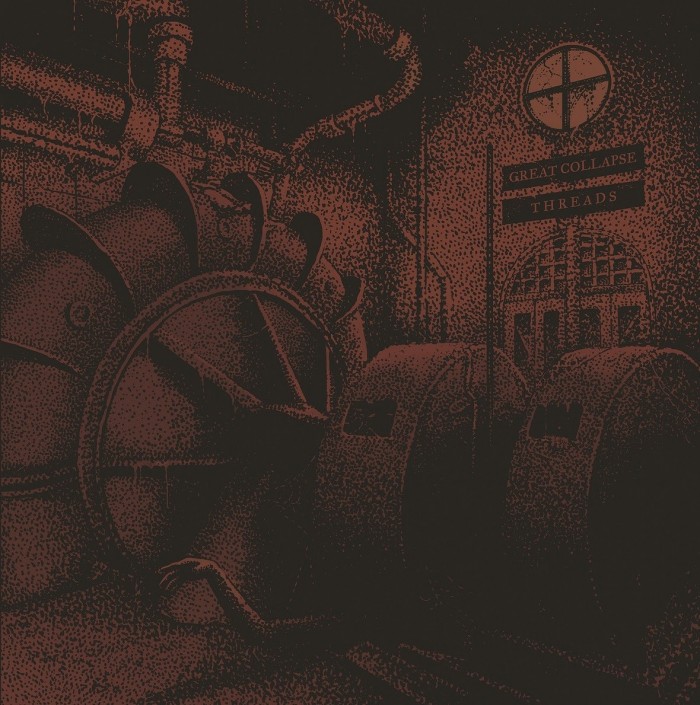 LA-based Great Collapse is teaming with West Virginia hardcore band Threads on a split EP to be released on January 29 via Broken Rim Records. Pre-orders are now available here.

In October, the band released it’s latest LP, ‘Holy War’ (End Hits Records) as well as a vinyl reissue of their 2014 debut EP ‘Elemental’ via Broken Rim. The band has toured and played shows with the likes of Pennywise, Propaghandi, Teenage Bottlerocket and A Wilhelm Scream.

Since forming in late 2013, Threads have covered a lot of ground. After self-releasing an EP and booking multiple DIY tours, the band teamed up with Broken Rim Records to release their debut full length “All I’ve Ever Known.” With their short powerful songs they’ve been compared to bands like Touche Amore and Verse. The band has done six tours in 2015 alone and in the past two years have played over 170 shows.