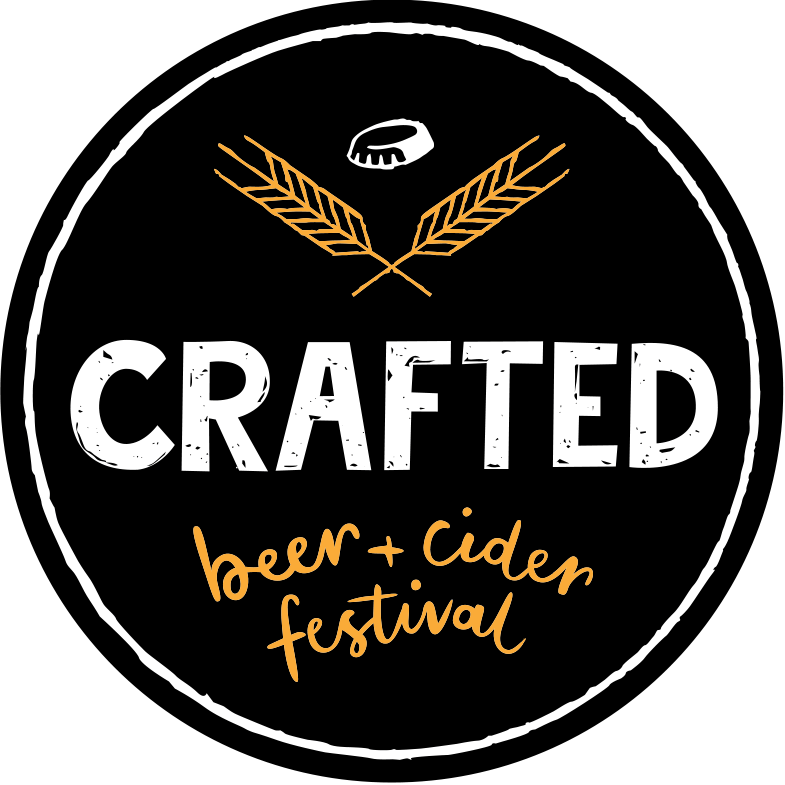 Beer and good times with mates. It’s been a while right? Gold Coast’s Crafted Beer & Cider Festival is back Saturday 12 September and today organisers announce the first breweries, bites, beats and bands. It’s more than enough to get lovers of a good drop out of their iso-bubbles and back outside frothin’ in the festival zone.

Quenching thirsts for a fourth year, the Gold Coast’s premier outdoor beer and cider event serves up a day-long celebration ocean-side at Broadbeach’s Kurrawa Park. Over 40 of Australia’s top craft breweries will pour more than 200+ brews including a range of festival exclusives.

The impressive first line up announcement places a huge focus on local beer-istas and for the first time ever the festival launches a ‘locals lane’ in 2020 to showcase the Coast’s best in one place. All the GC favourites will shine in a dedicated area including Balter Brewing, Lost Palms Brewing Co., Black Hops Brewing, Currumbin Valley Brewing, plus the soon to launch Bobs Beer, and more. Also to cure your ale-ments, coming in from around South East Queensland and NSW are 27 South Brewing, Brouhaha Brewery, Jindabyne Brewing and Soapbox Beer. Hopping over from WA, the Gage Roads Brewing Co. crew are bringing their best West Coast drops and Tassie legends Franks Cider are back in the game for 2020 too.

With the effects that COVID-19 had amongst the South-East Queensland craft beer industry, the organisers of Crafted Festival are also excited to help locals rebuild their businesses and celebrate the positive economic impact this event (one of the first back on the festival calendar) will have on local jobs. Crafted Festival will provide work for over 300 staff and contractors, whilst supporting 90 businesses, and attract over 1200 people from outside of the Gold Coast region.  The festival will operate with the support of Tourism and Events Queensland where Tourism Minister Kate Jones said today’s announcement was a win for the local tourism industry. “Major events like this pump millions of dollars into the local economy and support local jobs,” Ms Jones said. “Because Queenslanders have done such a great job fighting COVID-19, we can now start welcoming tourists back to our state. This festival will deliver a great boost for local businesses at a time when everyone is doing it tough.”

If recent brewing trends are any indication, lovers of a fine drop can expect to taste lots of sours, and a few hard seltzers, as well as fresh takes on classic ales, lagers and ciders. For those looking for a different kind of drop, Gold Coast institution Granddad Jack’s Craft Spirits Bar also returns with their impressive double-storey Craft Spirits Bar and award-winning craft spirits & cocktails. The festival has again partnered with Square to make sampling as quick and easy as possible via their simple tap and go payment system.

Live music is back at Crafted with both local and interstate acts to keep the vibes flowing. It’ll be a rock-filled day with Sydney duo Polish Club, four-piece garage band Pacific Avenue, Brisbane’s Beddy Rays, and the addition of hazy indie-pop locals Citrus Daze to keep us afloat alongside Gold Coast rockers Eyethewild; with more acts to join the bill in the coming weeks.

Does a sour pair better with a taco or a pizza? Which cider washes down buffalo wings best, apple or pear? Crafted always delivers on the food front with some of the best food trucks and gourmet delights the South-East Queensland has to offer. From arancini balls to stacked juicy burgers and more to be announced, there’s a bite to please any pallate.

Not satisfied yet? The contortion inducing Beer Yoga returns, showcasing that with a few brews, a regular yoga session can turn into a game of Twister. With more socially distanced activities to be announced, festival organisers have big plans and a few more surprises to come as the date gets closer.

The safety and wellbeing of patrons is the Crafted Beer and Cider Festival team’s number one priority. Organisers will be implementing a strict Government approved COVID-safe plan with measures including hand sanitiser stations and plenty of space to socially distance while on site.

A limited number of Early Bird tickets are on sale now at craftedfestival.com.au, saving you a massive $15 on the door price, and coming with the added bonus of free Crafted Festival stubby cooler. These tickets sold out in record time last year, and will be gone schooner than you think – don’t say we didn’t warn you.

To keep in line with COVID-safe measures, every ticketholder’s contact details need to be registered, so have your mate’s details ready when purchasing. There’s never been a better time to give in to the beer pressure. Don’t leave your mates saying ‘wish you were beer’.