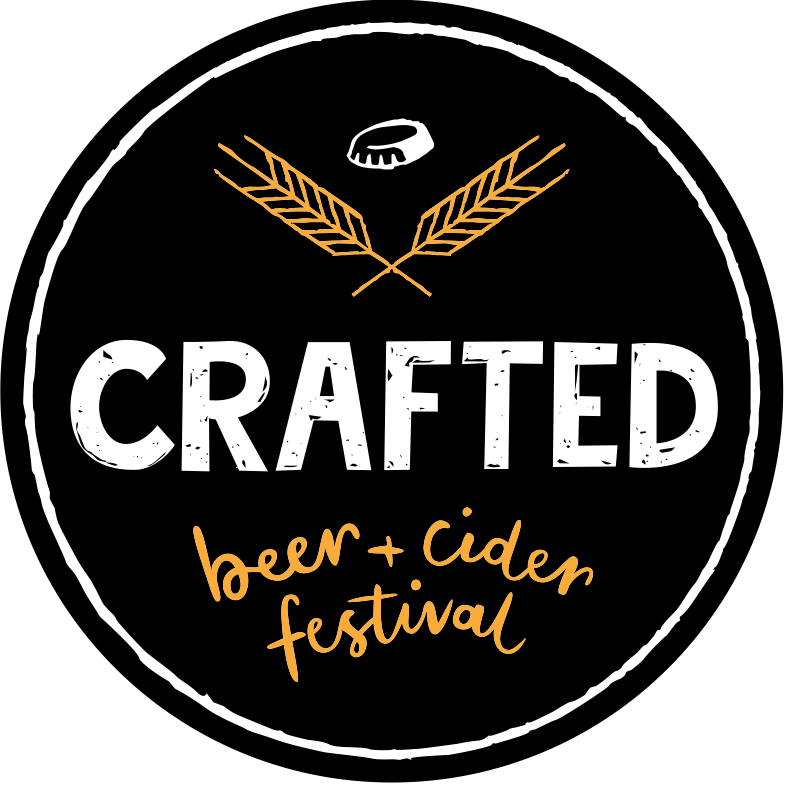 Stand and raise a beer, Crafted Beer & Cider Festival is back on!

With Queensland event restrictions easing, organisers are excited to announce that Crafted Beer & Cider Festival will once again be happening in the beautiful surrounds of Broadbeach, now on Saturday 28th November 2020, and will play host to over 40 of the country’s top craft breweries, gourmet food trucks and live music.

Quenching thirsts for a fourth year, the Gold Coast’s premier outdoor beer and cider event serves up a day-long celebration ocean-side within the leafy precinct of Kurrawa Park. Lovers of a good drop can expect more than 200 individual brews including a range of specialty releases and Crafted Festival exclusives, so punters are sure to find one that hits the spot.

With the festival’s line-up announcement stacked full of local talent, organisers will be launching ‘Local’s Lane’ for the first time ever, a dedicated area to shine a spotlight on the local brewing industry. It will showcase GC brewers such as Balter Brewing, Black Hops Brewing and Currumbin Valley Brewing as well as the Gold Coast’s freshest hops, Bob’s Beers, which is due to open in Surfers very soon. To continue to tantalise the tastebuds of the regular festival goers, the festival will also host a range of new breweries to its line-up, including Brisbane coffee roasters turned brewers Fonzie Abbott Brewing Company, rock and roll brewers from Mooloolaba Black Flag Brewing as well as a brewery coming in from the border bubble town of Ballina, Seven Mile Brewing, amongst others.

The safety and wellbeing of patrons is the Crafted Beer and Cider Festival team’s number one priority. Organisers will be implementing a strict Government approved COVID-safe industry plan with measures including contact tracing, hand sanitiser stations, plenty of space to socially distance while on-site with no dancing. See the festival’s FAQ for more info.

Crafted Beer & Cider Festival had sold out prior to the date reschedule and has now been able to increase capacity slightly with new tickets released. These tickets will not last so there’s never been a better time to give in to the beer pressure. Don’t leave your mates saying ‘wish you were beer’.