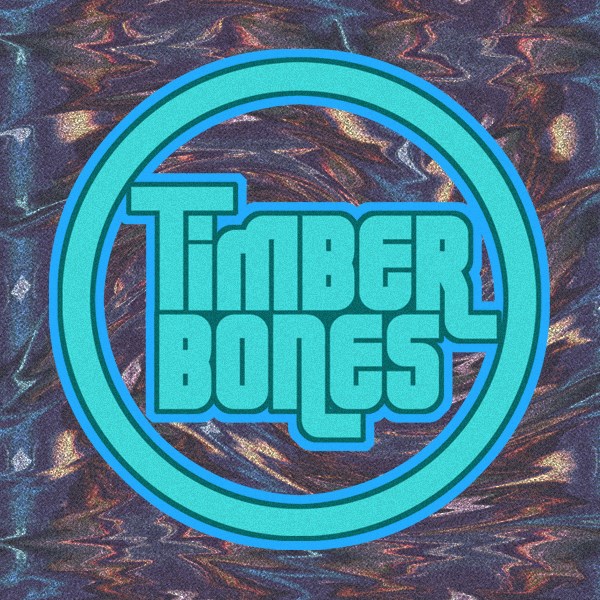 On Friday August 5th party house; The Woolly Mammoth. Joined by High Tide and special guests (BRISBANE), Timber Bones are thrilled to announce the release of their new single “Banger (Baby I Told Ya)” accompanied by a limited run of gnarly shirts, all available,Timber Bones take to the Main stage at Brisbane’s prehistoric on the night.

So assemble your squad, dress wilder than usual and come groove the night out with your extended Bones family. In protest of the lockout Timber Bones will be partying in house all night within the many nooks and crannies of The Woolly Mammoth, real fans will catch them in the Alehouse at 3am for last drinks/high fives

Timber Bones are a wild group of rockers from the beautiful Northern Rivers. Inspired by the classic icons of the 60’s and 70’s, Timber Bones “electrifying” sound has been cooking away for three years. Seasoned by the roads and pubs of the East Coast and spiced by the melting pot of culture that is Australia, Timber Bones will have you on your feet dancing, rubbing shoulders with future friends. Suitable for fans of Sticky Fingers, Ball Park Music, Jeff Buckley and Fun (not just the band).