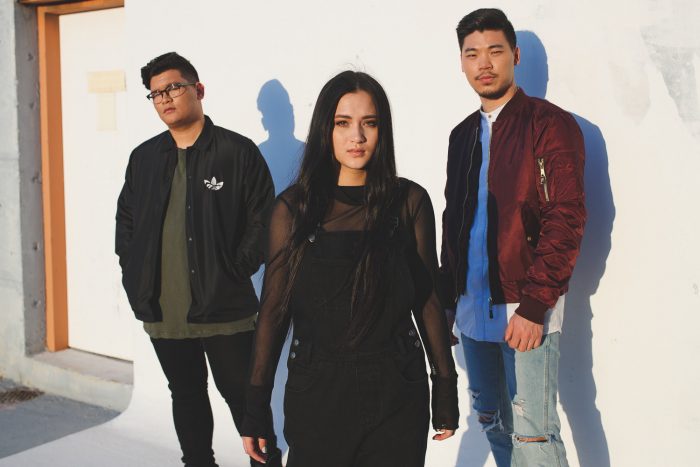 Sydney-based alternative-pop trio GLADES lift the covers off their debut EP ‘This is What It’s Like’ today, featuring ‘Speechless’ and ‘Drive’, and new track ‘Skylines’.

GLADES is a local act making serious inroads on a global stage.  ‘Speechless’ and‘Drive’ have delivered massive streaming stats – ‘Drive’ chalking up more than 20 million streams to date on Spotify, and ‘Speechless’, with over 2 million streams and strong support from Australian alternative radio including Triple J.

‘Drive’ has been added to notable playlists such as Hit Network, New Music Friday, The Indie Mix, Pop Chillout, Indie Pop, and Morning Commute.  It premiered on Pigeons & Planes, and the accompanying music video was unveiled on Nylon recently.  ‘Drive’peaked at #16 on the Global Viral charts, #10 on the US Viral charts, and #4 on the Australian Viral charts.