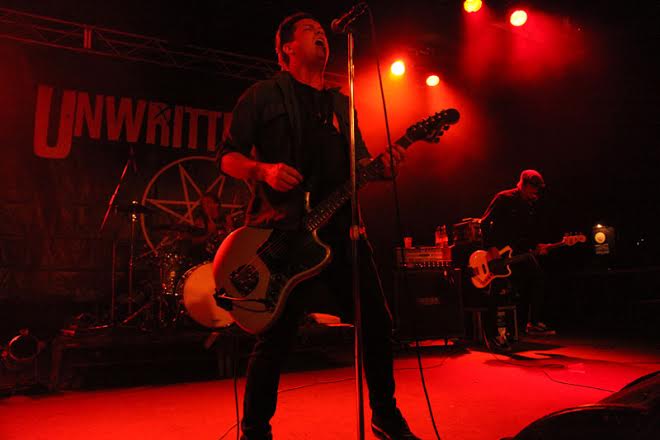 Unwritten Law have love for Australia that is no secret, the amount of times these SoCal punks have toured our shores is most probably more then any other SoCal punk band ever. Having seen Unwritten Law so many times before wasn’t going to stop myself or the hundreds of others in filling up The Metro. The crowd was good mix of those who like me in there teens when ‘The Blue Room’ was released and others who were most likely born around that time, its a good sight to see

So a smoke machine bellows out some cover for the band to come on and we get straight into it with “Teenage Suicide” then “Rescue Me” We start to sway and belt out in unison “i don’t wana go home “. 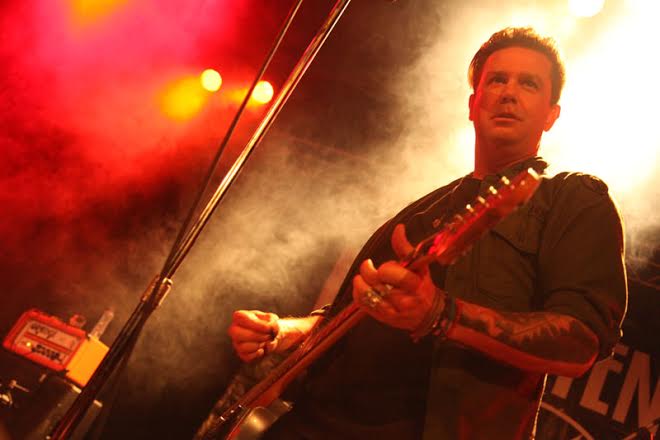 Scott asks the crowd ” are you fucking kidding me ?” i say he was shocked to see the  love an response from the audience Telling us this is what its all about, he holds a heart symbol with his hands and after a 1234 we get into ‘California Sky”  on the track “Cailin”  we all swayed again and in unison sang  “Hey little girl look what you do oh i love you” . But the night wasn’t all swaying lighters cell phones out crowd sing alongs once ‘Lonesome’ kicked in the energy went up the mosh got really moving an over the barrier people went. 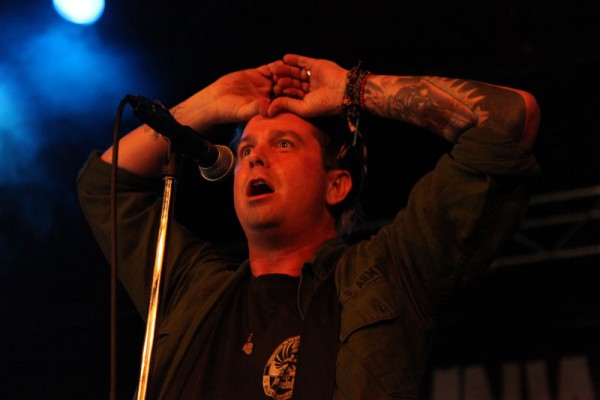 Before the acoustic set we held a moment of silence for lost friends along the way . During the acoustic set we get a mix of songs ranging from there expansive career but it was the last one of the set ‘Rest Of My Life’ that this older punk rocker feeling nostalgic.

The band are all fully back on stage we gather for a selfie a croaky Scott talks about his love for Australia the good times he has had down under, the song inspiration that has come from past tours and all the good times with many friends made along the way, they crank out a few more hits like Geronimo and Up All Night. 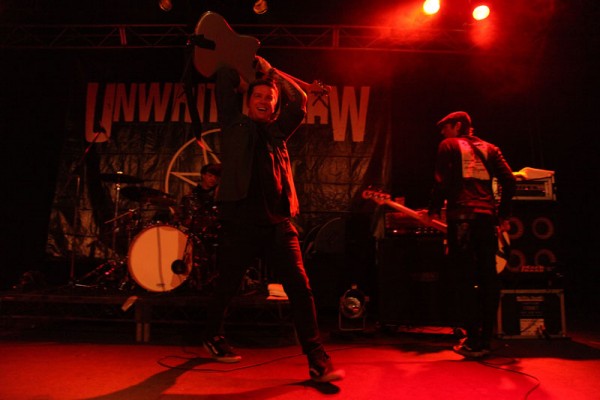 Thanking the crowd very fucking much and sending out an invite to come party at Frankies after the show. Unwritten law decide to leave us by playing Grinspoon ‘More then you are’  it is rocking the whole crowd loving it on stage every one from the other bands Grenadiers and Mixtape For The Drive flood the stage and with the fade out of the guitars i leave another fantastic live gig in Sydney, best way to spend my friday night.