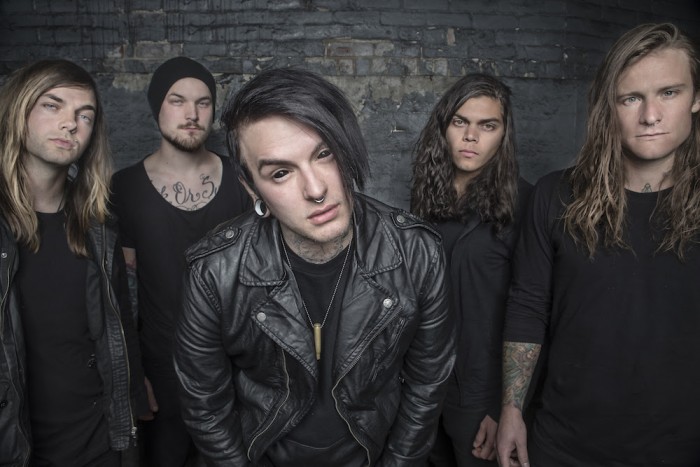 Get Scared are excited to announce the October 30th release of new album Demons. To coincide with the album announcement, the band has launched the music video for new single ‘Buried Alive.’

Working with producer Erik Ron (D.R.U.G.S, Panic! At The Disco, Saosin) their forthcoming albumDemons shows the band emerging stronger than ever, presenting their darkest, most forward, and passionate album to date. Demons is the band’s third full-length and the follow-up to 2013’s Everyone’s Out To Get Me, which debuted at #1 on the Billboard Heatseeker’s Chart

“We sought out to do something different with this album and we feel like we’ve accomplished just that,”explains vocalist Nick Matthews. “We dug deep and pulled out some demons, it’s a side of Get Scared that no one has seen before so prepare yourselves for a little change of pace. We are, and will always be grateful to every person that’s supported us and we can’t wait to share this chapter of our lives with you.”

Watch the video for ‘Buried Alive’: