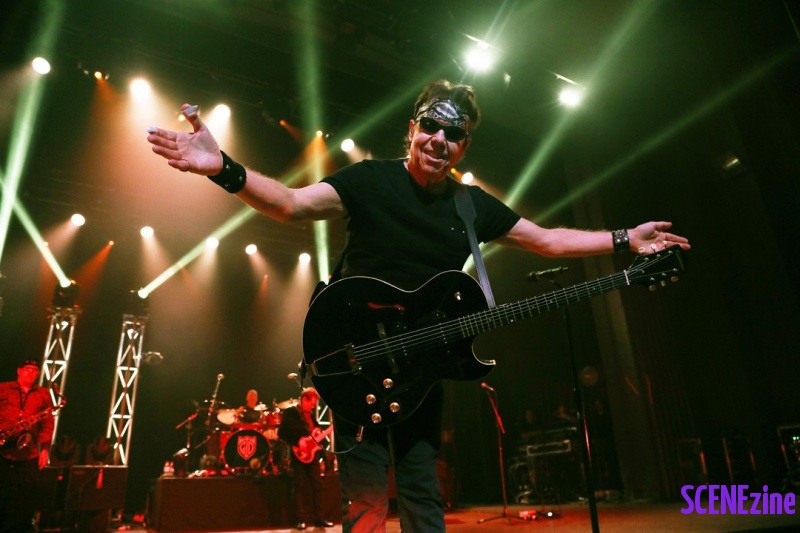 It’s been a long wait but finally the baddest man in blues George Thorogood has returned to Sydney. He is currently in Australia with his band the destroyers as they are celebrating 45 years together.

A sold out Enmore Theatre roared loudly as George strutted onto the stage kicking things off and setting the tone for the night with “Rock Party”. From then on it became a flawless set of all killer, no filler rocking tunes.

It seemed as though everyone had a drink in hand for “I Drink Alone”. If they didn’t for that song then they surely did for the singalong follow up “One Bourbon, One Scotch, One Beer”. George even paused after the song for a little banter trying out his Aussie accent and slang. Soon after we were all transported back to the 90’s with the anti-conformist anthem “Get A Haircut”.

Then the time had come that everyone had been waiting for, George strikes the iconic opening riff and it’s time for B B B “Bad To The Bone.” The entire place erupts with both crowd and band loving every minute of it. George’s slide guitar skills were lightning fast and The Destroyers were super tight. Hearing “Back To The Bone” live with all its swagger should be on every blues fans bucket list.

After the encore the set finished with the appropriate riff heavy “Born To Be Bad” a song with plenty of sax appeal. Tonight was an unforgettable night of blues and rock and at almost 70 years old George Thorogood looked and sounded great, showing no signs of slowing down. On Thursday January 23rd he’s doing a second show at Enmore Theatre so Sydney don’t miss your chance to see George Thorogood I promise he will leave you more than satisfied. 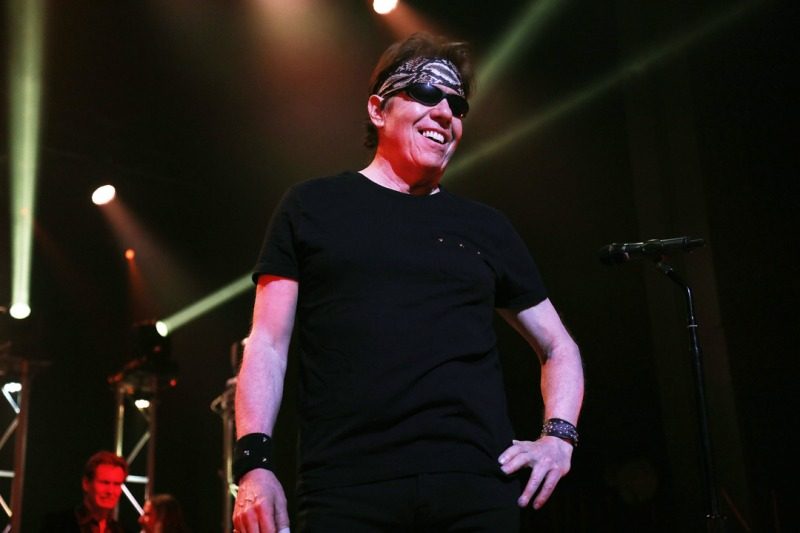 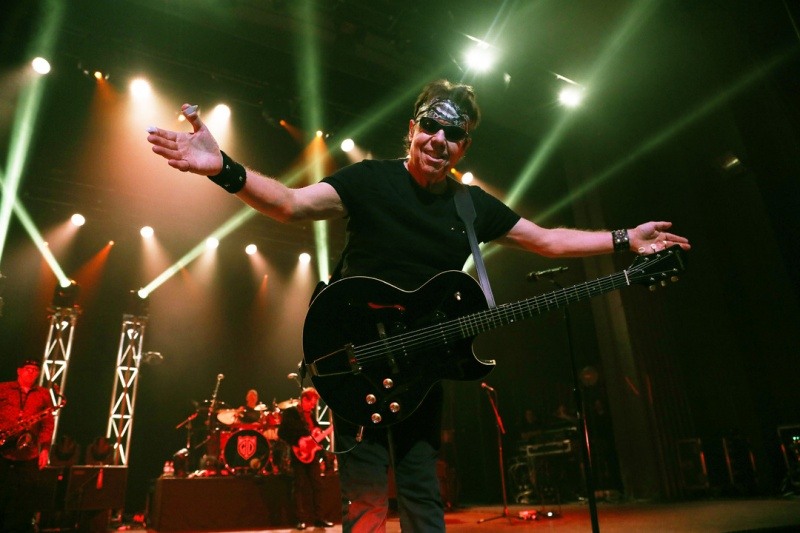 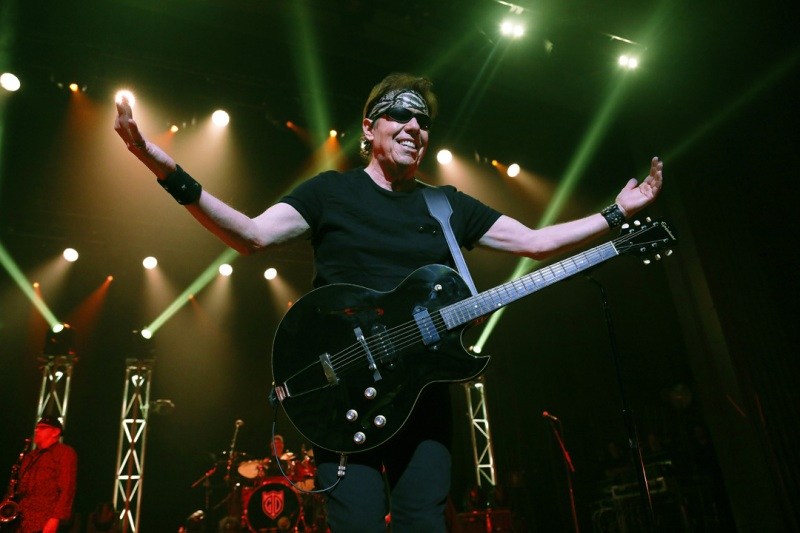 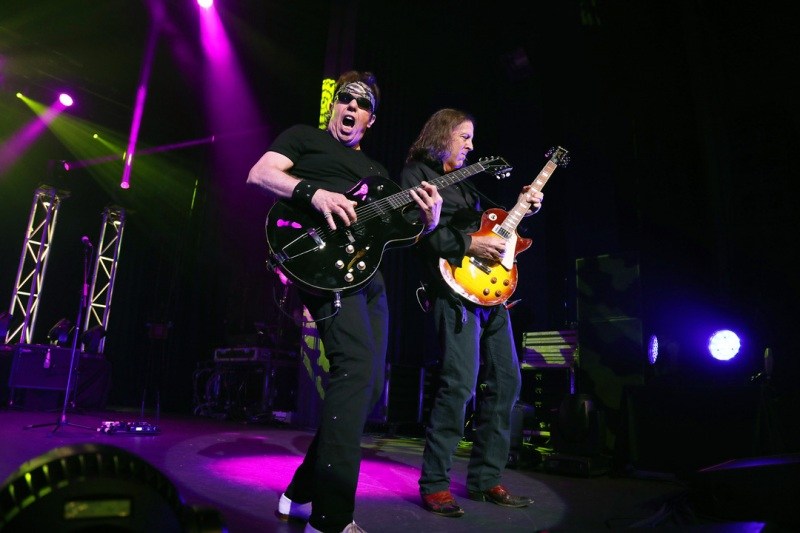 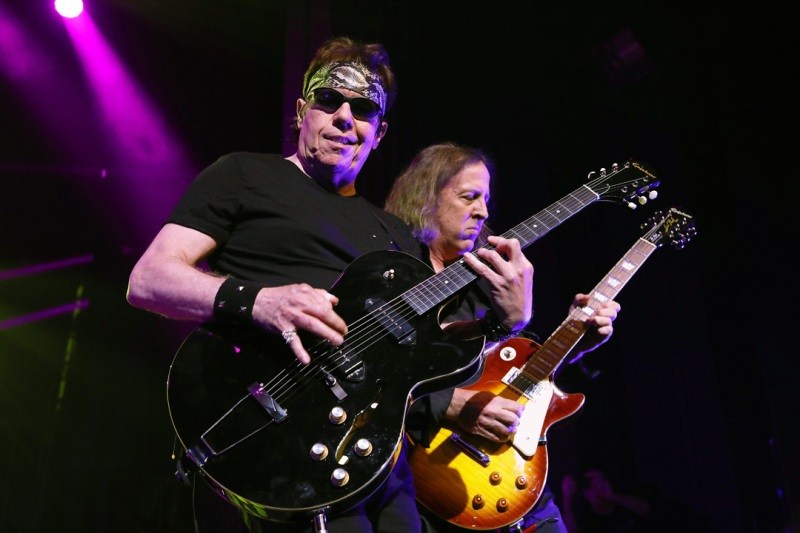 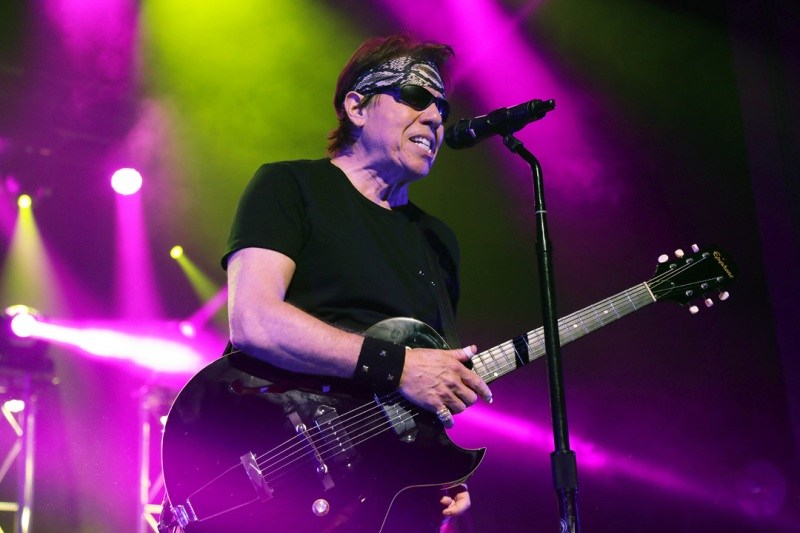 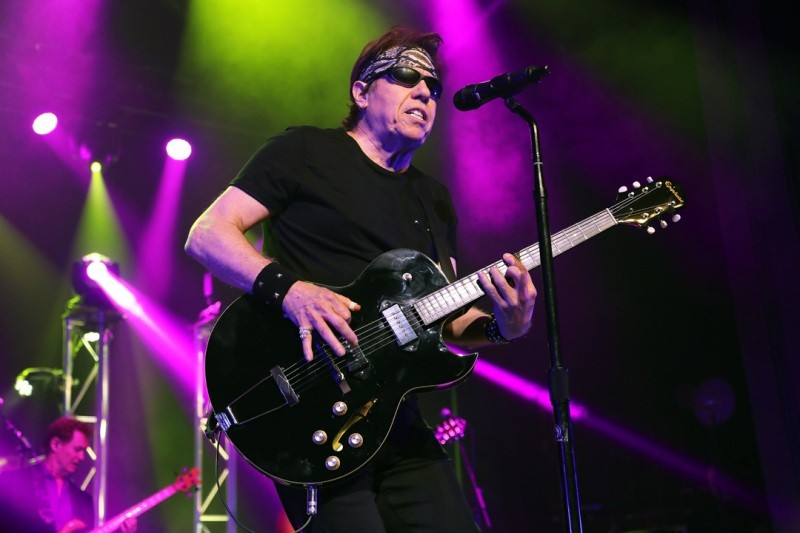 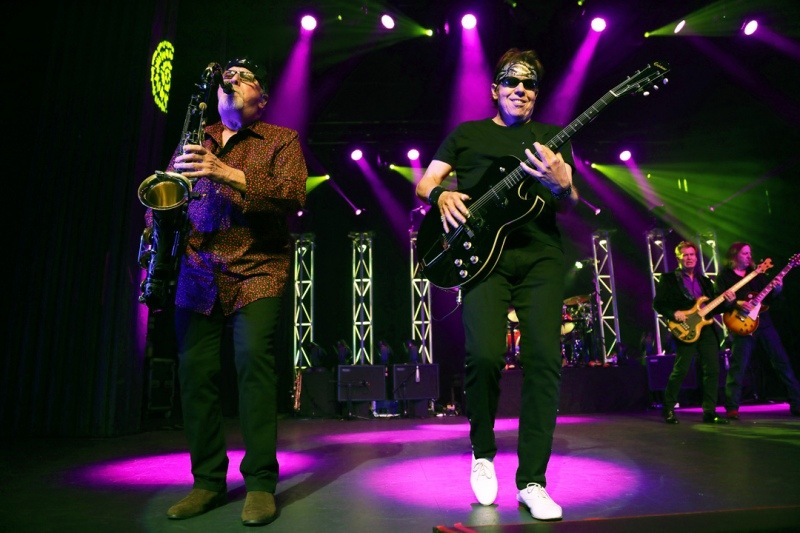 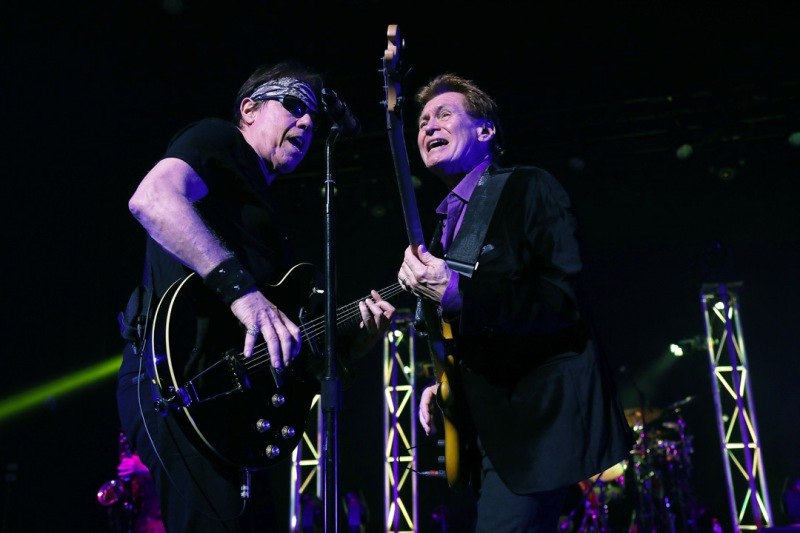 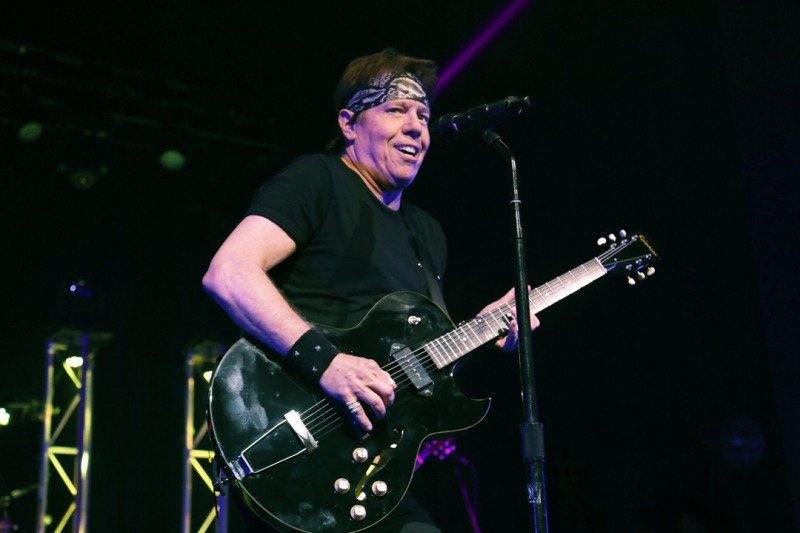 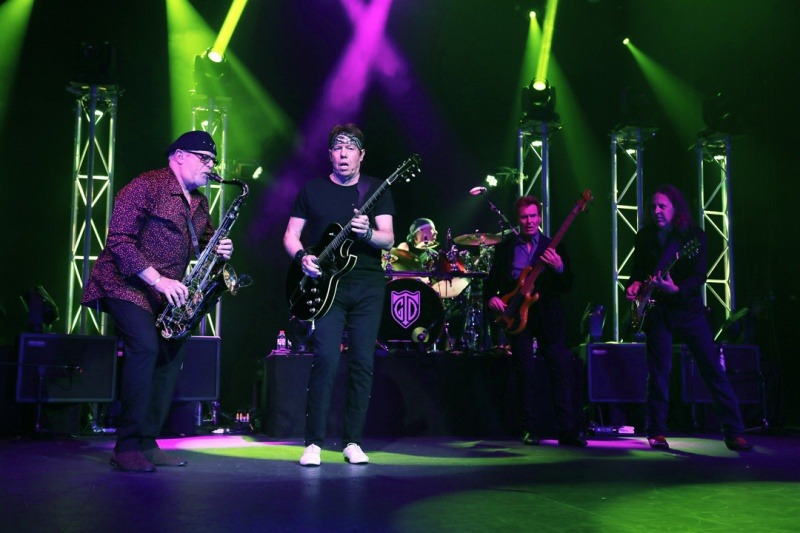 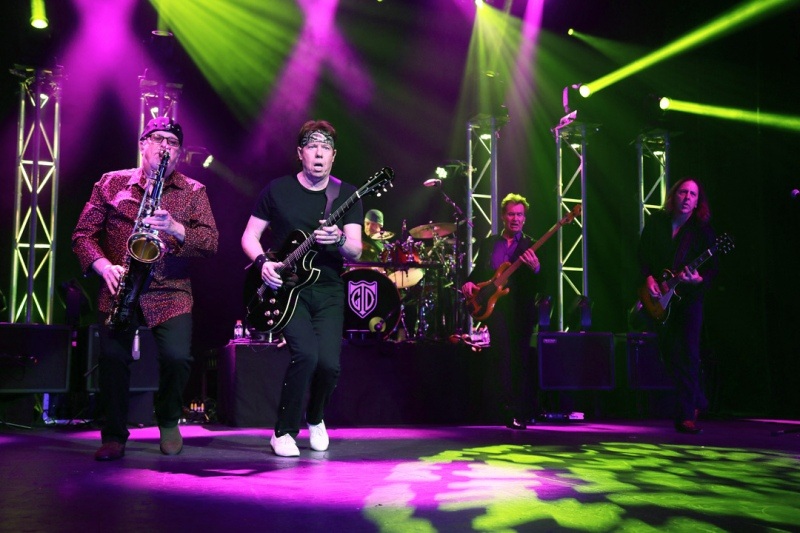 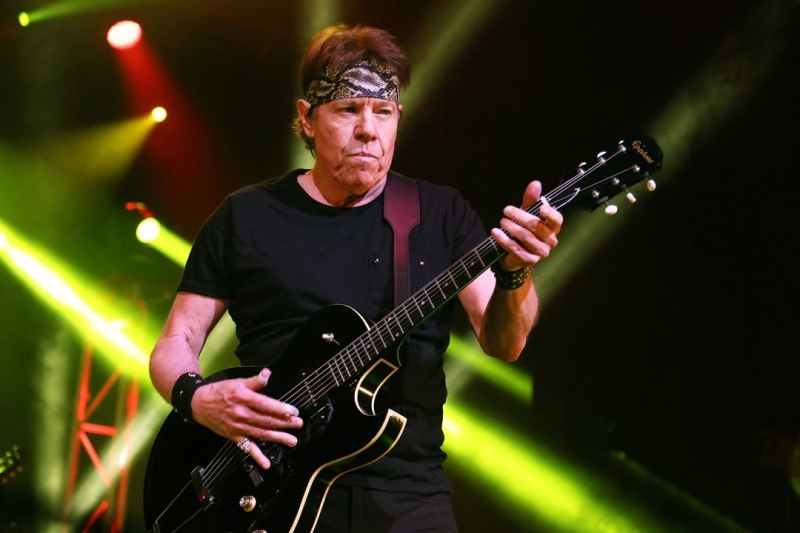 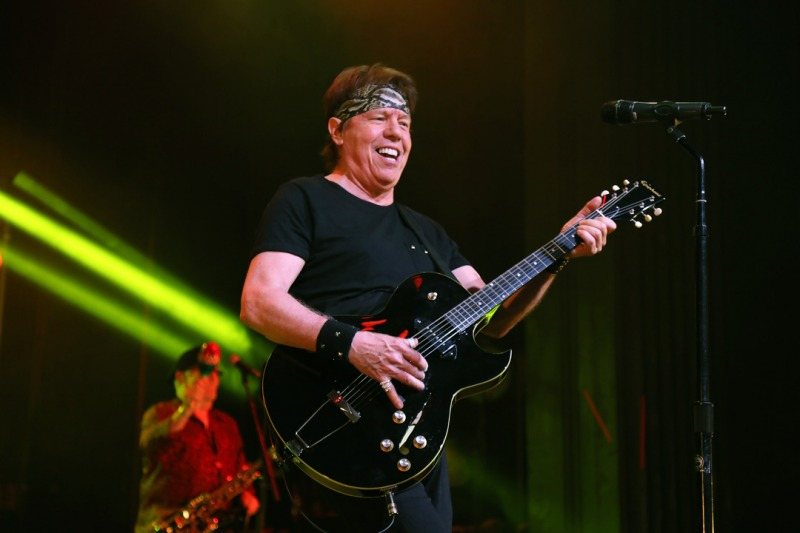 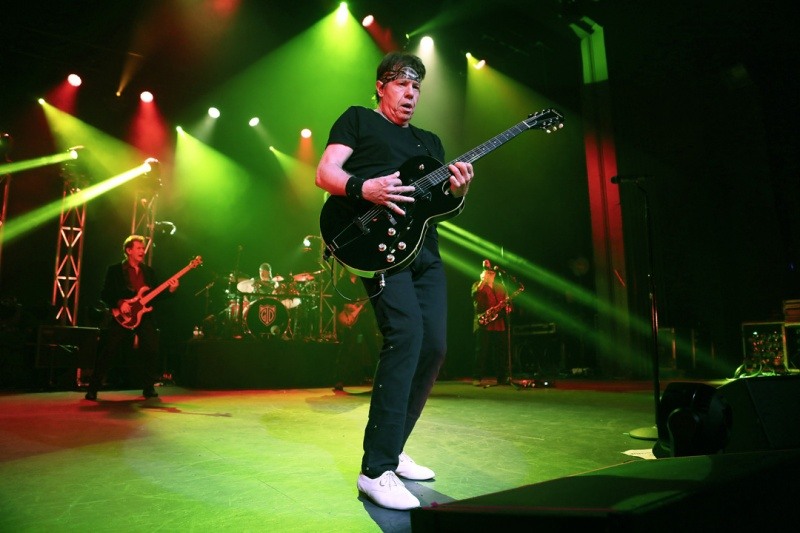 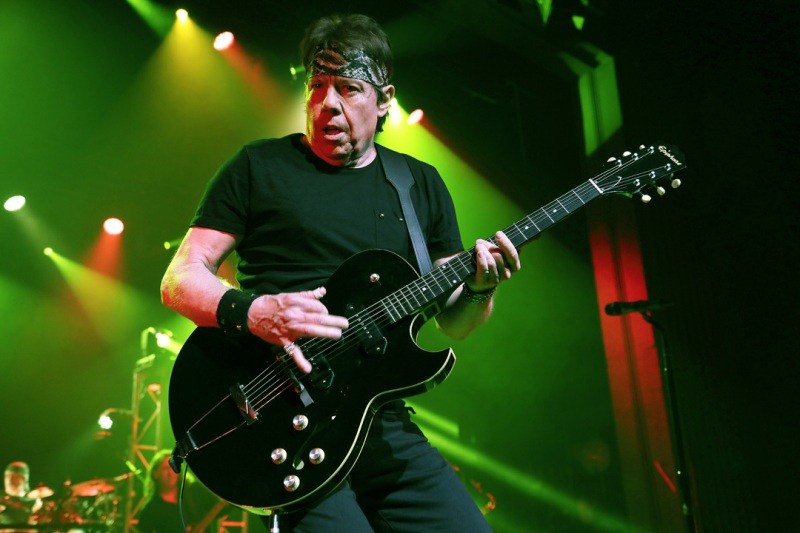 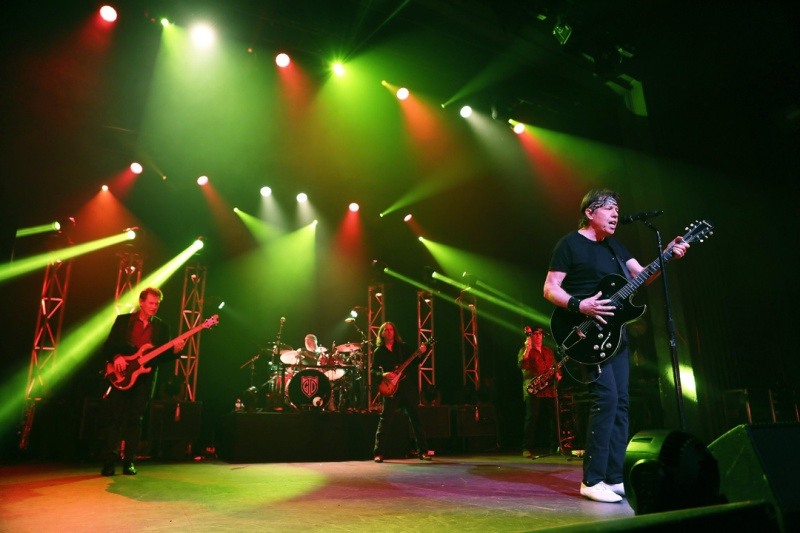 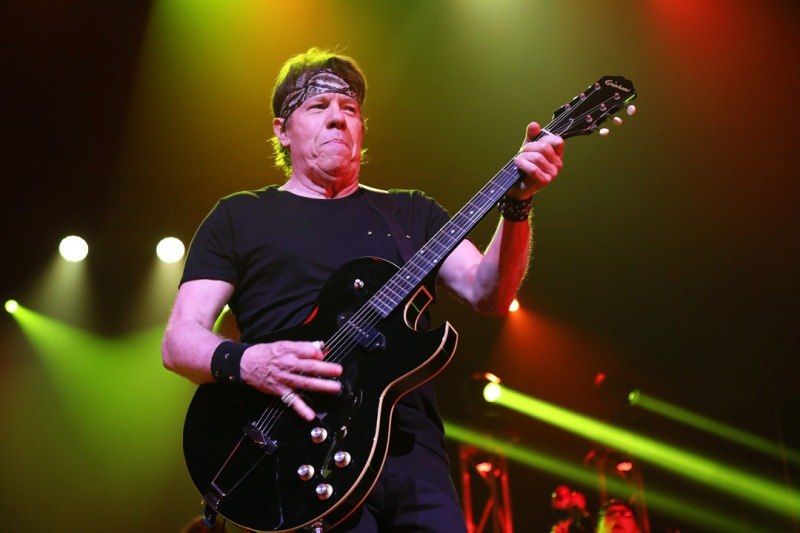 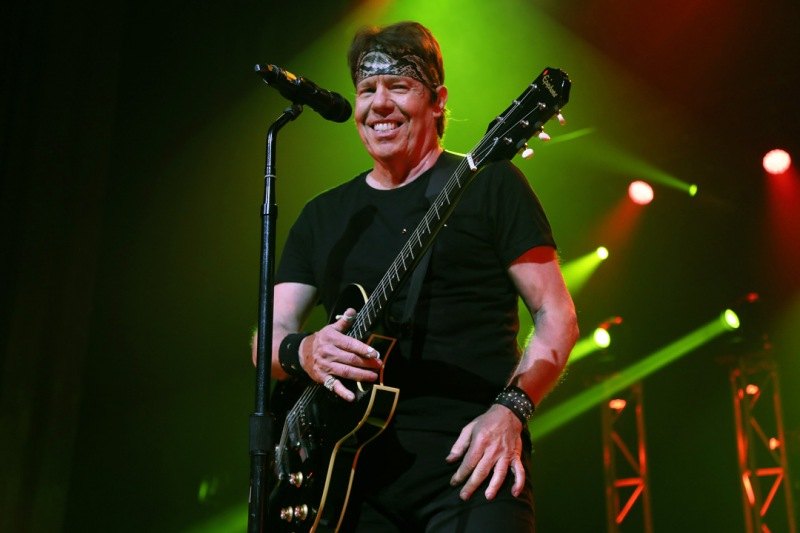 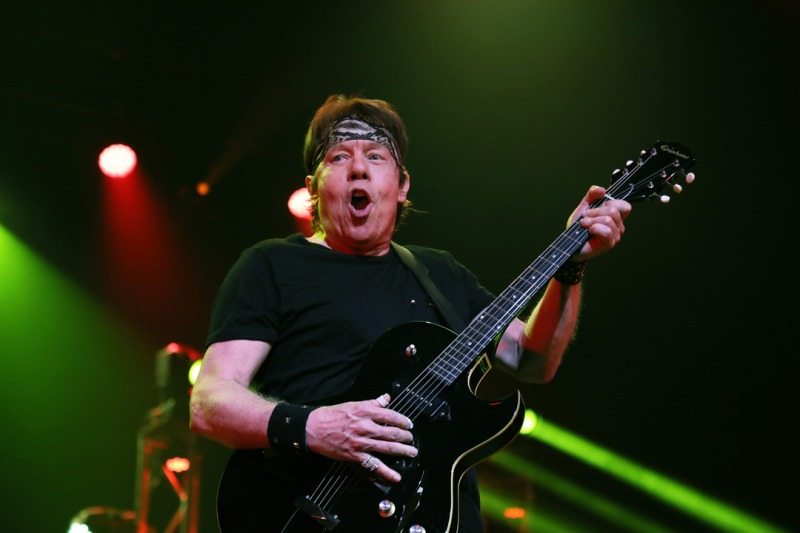