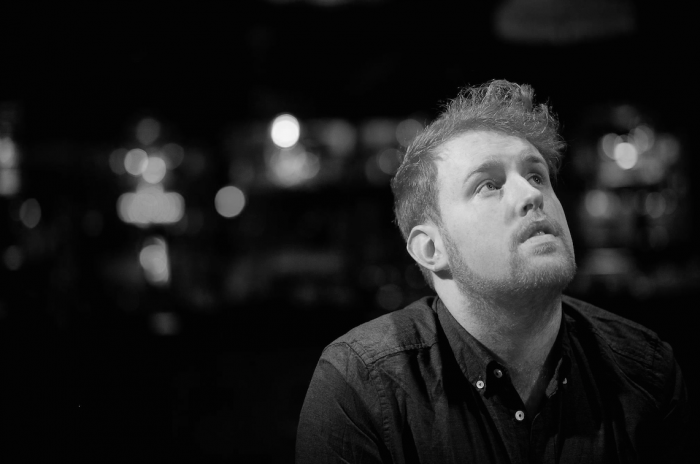 Irish singer-songwriter Gavin James is ready to kick off his Australian tour, which begins next week in Brisbane. After touring overseas with the likes of Ed Sheeran and Sam Smith, this will be his first visit to Australia, headlining shows in Brisbane, Sydney, Melbourne, and Perth.

In March, Gavin James released Bitter Pill, his eagerly-awaited debut album proper, which is now platinum in Ireland.  On Bitter Pill, his songs were given the grand setting and loving attention they deserve, with strings, choir-like backing vocals, and electric instruments that add drama to the more up-tempo tracks.

Tickets on sale now from
troubadour-music.com