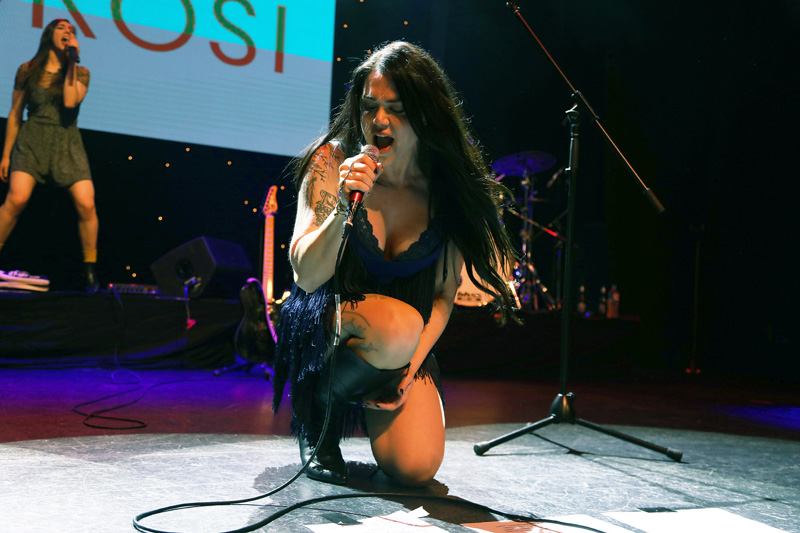 Iconic Australian singer Vanessa Amorosi has hit the road for the first time in over a decade. After recently appearing on the Red Hot Summer Festival, Vanessa also had a three show run with John Stevens. Now with the release of Vanessa’s breathtaking, emotional and long-awaited new song – HEAVY LIES THE HEAD, Vanessa is out performing a solo tour that kicked off at the Evan Theatre in Penrith. SCENEzine photographer Christian Ross was at the show where he and absolutely everybody in the whole place, had a great time.