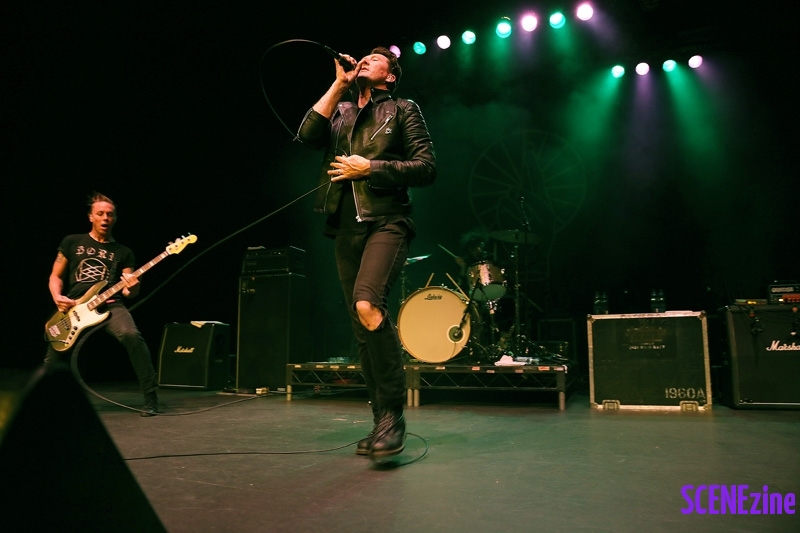 Australia’s love affair with American band Anberlin first started in 2005 and continued up until their farewell tour in 2014. Now just like an old flame returning Anberlin are touring Australia rekindling the fire for some special shows. At these special shows ANBERLIN performed songs from their classic albums ‘Never Take Friendship Personal’ and‘Cities’. To add to the excitement The Mission In Motion reunited to perform only their third show in Seven years, having been a favourite in the Sydney music community this rare performance was an opportunity not to be missed. SCENEzine photographer Christian Ross was present at The Enmore Theatre in Sydney to capture all the excitement of the night.