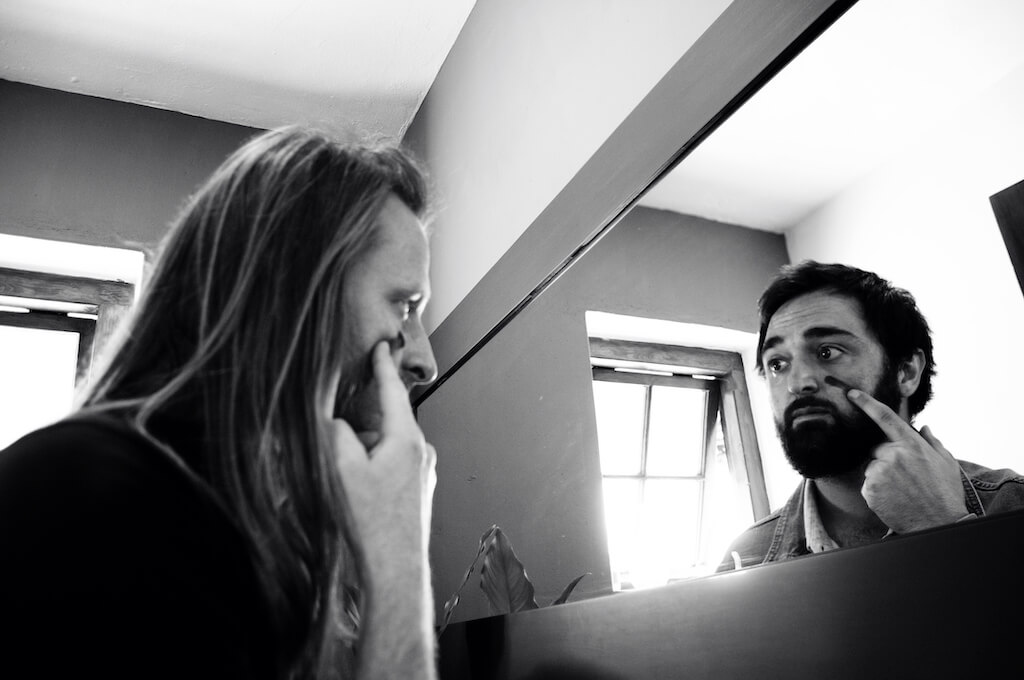 DOI, is the latest release from FUTURE RADIO’s debut album, FREEDOM. This punk rock track is an emotionally charged declaration of independence, announcing the end of an overbearing past relationship.

A melodic riff introduces the song and repeats throughout the track as a secondary hook. Lyrically, the chorus is a vigorous, direct and honest pronouncement of autonomy, supported by an assertive four-on-the-floor rhythmic drive. The instrumental bridge breaks down into a half-time dubstep feel, which adds to the various cross-genre elements that are prominent across all the tracks of the band’s debut album.

“DOI was the first song I wrote for our debut album,” recalls Johnny Future, the frontman and songwriter of Future Radio. “I’ve always liked songs that feature a strong melodic motif. Bands like AC/DC, and more recently Kings of Leon, have perfected the art of writing memorable riffs, and as a guitarist, I’m drawn to that”.

Each track on the album is accompanied by visuals created by visual artist and Future Radio co-founder, Drikus Roets. The animation style is loosely based on early DC Comics. “What distinguishes us from other bands is that we place as much emphasis on the visuals as we do on the music. Johnny’s job is the music, mine is the visuals,” explains Roets. Intentionally, DIOis right in the middle of the track listing on this concept album, because it signifies the pivotal point in the story where the lead character, Johnny Future, is faced with a life-changing decision.