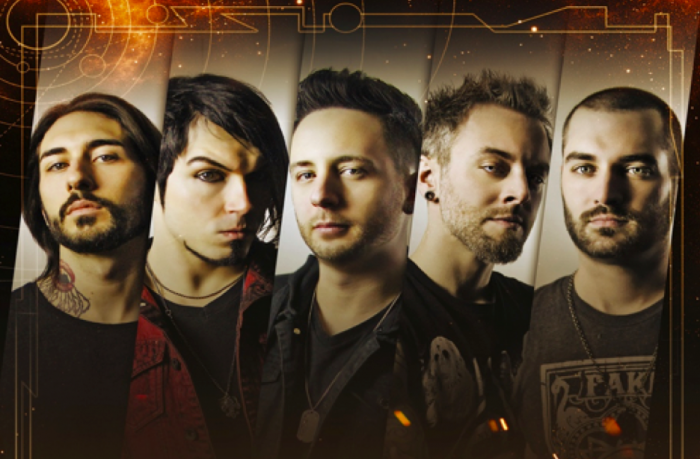 After the release of their successful Better Noise Records debut LP, Day One, FROM ASHES TO NEW has geared up to unleash another hard-hitting song, “Lost and Alone”.
The music video for “Lost and Alone” captures the biting emotion of not only finding, but accepting yourself. A song ultimately about sticking to who you are.

The video touches upon relatable feelings of distress that you can find yourself pushing through. FROM ASHES TO NEW took this opportunity to showcase the trials and tribulations of a young man coming to find himself through music.

Follow dual-vocalists, Matt and Chris, as they pound through the gritty streets of New York City, all while the young boy desperately searches for solace and comfort in creativity, typing out his cries to anyone who will listen.

When asking vocalist Matt Brandyberry to describe the song he states, “The ‘Lost and Alone’ music video shows the story of a boy and his struggle to pursue his dreams. Not being accepted by his family or his peers he spends most of his time finding an outlet for his passion.
Although he is already alone, the world around him tries everything in it’s power to take the one thing that makes him feel alive.” Matt has lived this story, and has this to add, “The moral is don’t give up, get through the bad times and keep pushing forward.”