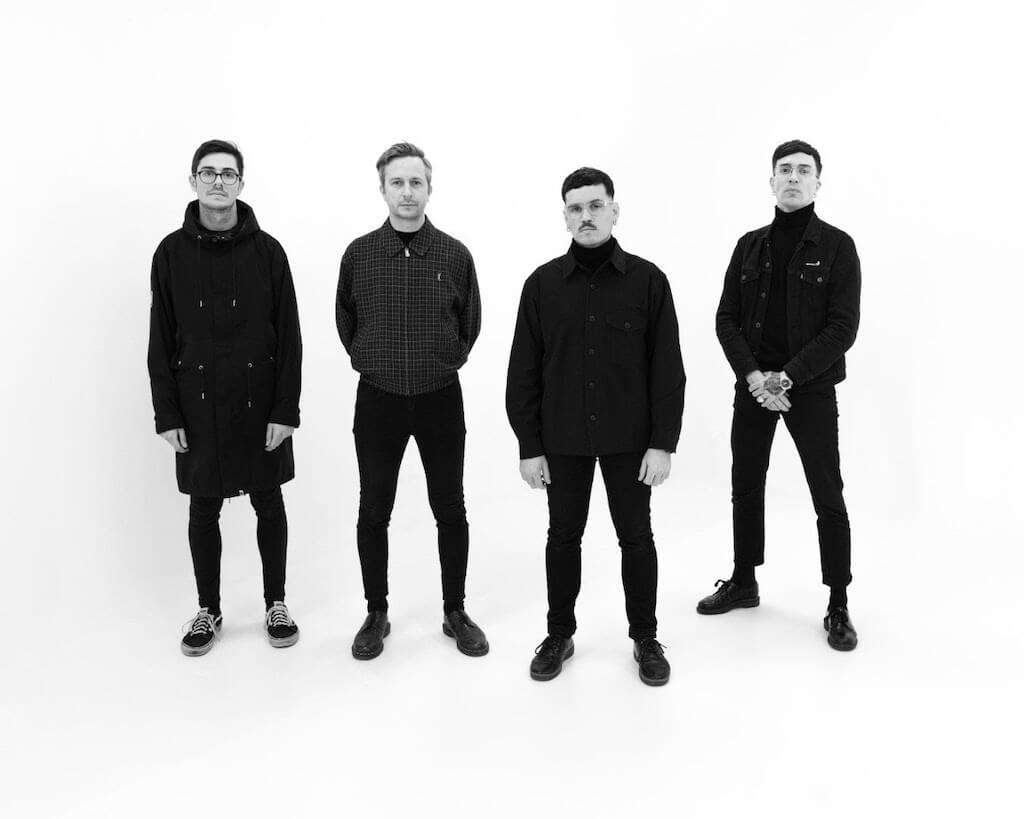 “Common Crusades” is the musical and lyrical continuity of Nightwatchers’ 2019 debut album “La paix ou le sable”. Both albums deal with events surrounding France’s colonial era, but from different perspectives. While the lyrics of “La paix ou le sable” were written with the objective of raising awareness of France’s violent past, “Common Crusades” mainly focuses on the aftermath of these conflicts, highlighting how colonial ideas, strongly characterized by racism and Islamophobia, still affects political decision-making in the country.

The band comments on the lyrical message of “Common Crusades”:

”One of the objectives of this record is to highlight the fact that Islam has always been the priority target of the universalist project of the French Republic. Right now, the separatist project that is tied to the supposed political organization of a “radical” or “fundamentalist” Islam in France seems to be largely fantasized. Some polemicists and historians have contributed to feeding this conspiracist fantasy, which is now the origin of a bill ratified by the National Assembly.”

(For more info, look up; “The Separatist Law”, or “Law to Reinforce Republican Values”).