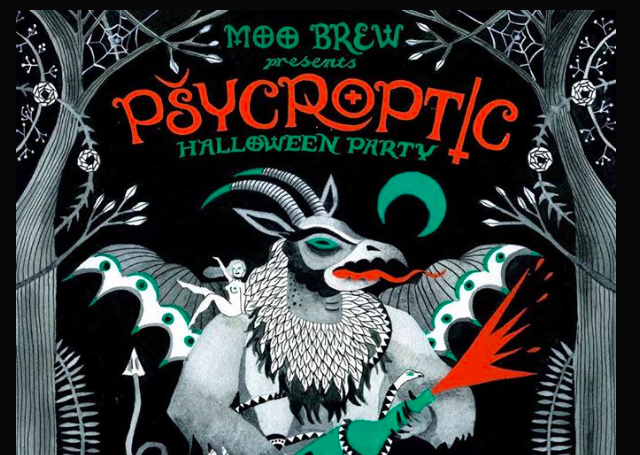 Sydney’s premiere party and pizza joint, Frankie’s, is throwing an epic party this Halloween. In conjunction with Sydney Craft Beer Week, they are delivering something truly special.

Exactly one year ago, on Halloween, the team at Frankie’s trekked to deep dark Tasmania to collaborate with the award winning and well renowned Moo Brew Brewery. Putting their minds together, they concocted something utterly beastly. A dense, malt driven 8% monster they christened Big Sassy, after the fabled Sasquatch, said to haunt the darker corners of the Tasmanian bushland.

They made enough to fill a whiskey barrel and stashed it away for the past year with the intention of cracking it open on Halloween this year!

Who else to hand deliver this one off, barrel aged, smokey Scotch Ale than Tasmania’s most famous heavy sons, Psycroptic. The band will also be playing a free gig on the night!

The evening will also feature a Tap Takeover. All taps on the night will be showcasing the wicked range of Moo Brew beers. There is just ONE keg of the Barrel Aged Big Sassy so be there early to discover it’s secrets. It won’t last long!

Space is strictly limited, just like Big Sassy. Frankie’s capacity is 400 so you should avoid being fashionably late, unless you’d prefer enjoy the party from the lofty realms of your imagination.

While it’s not strictly Halloween, it’s close enough!
Dressing up for the occasion is very much encouraged! 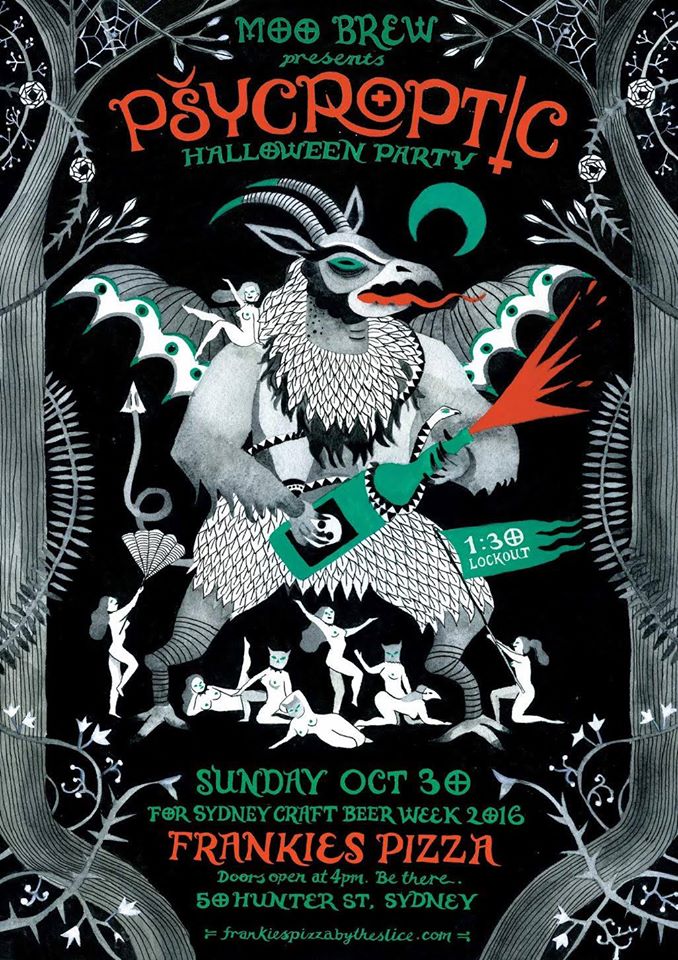