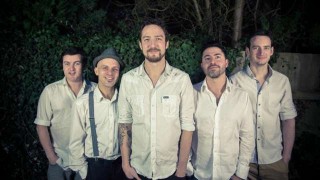 Frank Turner is bringing has brand of English folk down under in April as part of Bluesfest 2015 and for his own headline shows in Australia and New Zealand. With backing band The Sleeping Souls coming along for the ride.
Frank will be performing tracks from his latest album tape deck heart. Which Australian and New Zealand fans are eager to hear live.
Frank Turner- Polariod picture 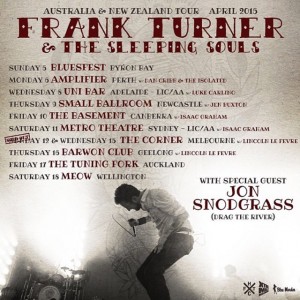