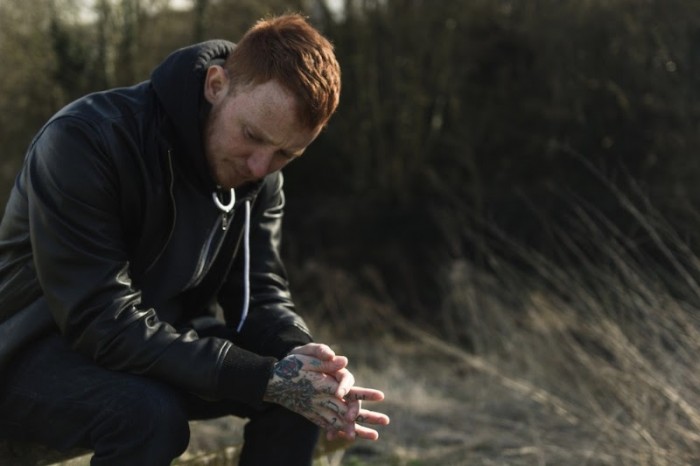 Frank Carter & The Rattlesnakes have premiered the video for new single Trouble. Directed by Niall Coffey, the video sees Frank hunted down, captured and tortured by a mystery trio.

As intense, visceral and relentless as the the frontman’s famed live presence, this new clip finds the blood smeared getaway Frank Carter in lots and lots of trouble, following in the equally tense video for ‘Juggernaut’, and hot on the heels of a sold out London date and a bunch of UK dates with The Bronx.

WATCH THE VIDEO FOR ‘TROUBLE’ BElOW:

‘Trouble’ is the second single to be taken from Carter’s debut album Blossom, which charted at 18 in the UK’s Official Album Charts last month. The album, DIY in every sense of the word, was written, played, funded, and designed, by Frank Carter & The Rattlesnakes, and topped the UK Vinyl Charts on release.