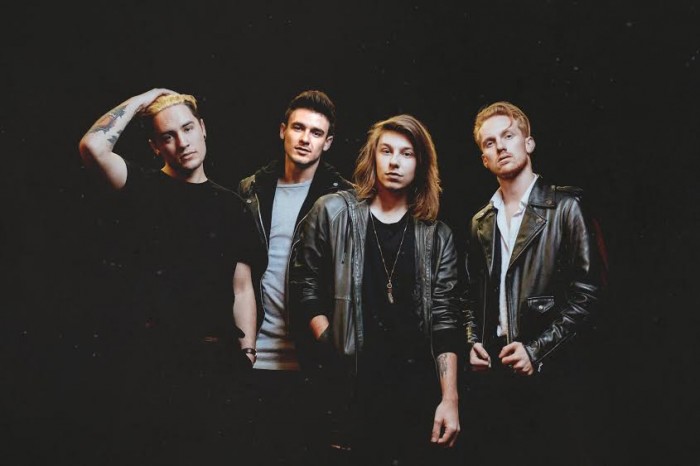 The four young 20-somethings from Sydney’s North Shore dropped the first teaser of their full length in February (2016) with the release of ‘Chapters’. In May (2016), the band released their second single, ‘Search The Night’, to fans without warning – the accompanying music video shot on Sydney’s famous Harbour.

‘Imagine This’ has been three years in the making. “We’ve really grasped the importance of doing what feels right to us,” Luke says. “We’re writing songs that make us feel good and I think that’s the most important thing you can do.”

“The album feels much more cohesive, it feels more progressive and it’s a work that we are more proud of than anything we have released in the past,” says Kane.

In the space of five short years, the four piece have amassed a following that rivals the local scene that’s flooded with aspiring pop-punk bands.

‘Imagine This’ available now from iTunes, Spotify and physical packages are available from http://post.it/ImagineThis