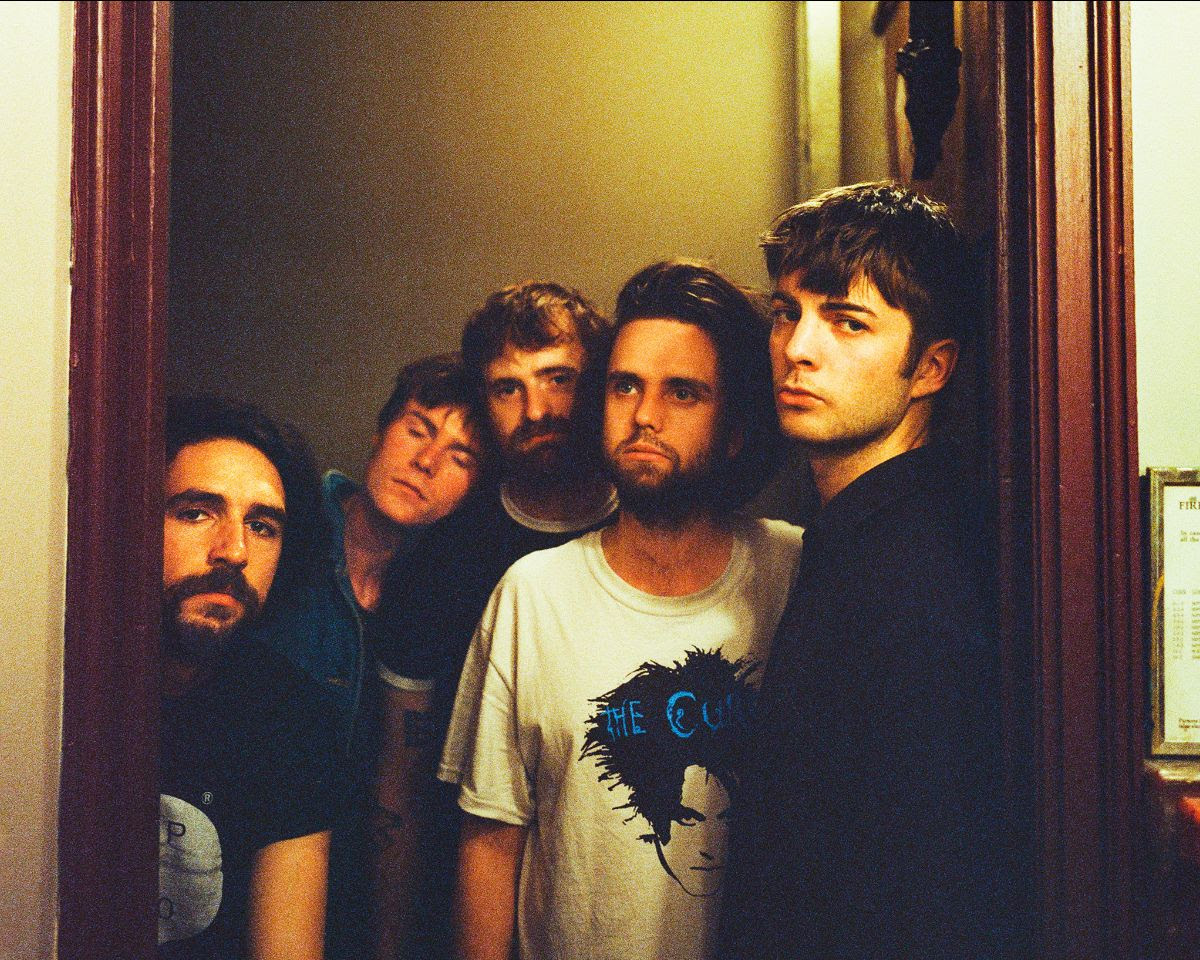 Fontaines D.C. have released their highly anticipated second album, A Hero’s Death – out everywhere now. Arriving battered and bruised – albeit beautiful – the album is anything but a re-hash of the swaggering energy from their first record Dogrel. Instead, the music is patient, confident, and complex – a heady and philosophical take on the modern world and its great uncertainty.

A Hero’s Death includes the recently-shared album highlights: the live favourite, ‘Televised Mind’, the lonely intensity of ‘I Don’t Belong’ and the hypnotic title track, which features a music video starring Aidan Gillen (Game of Thrones, The Wire, Peaky Blinders).