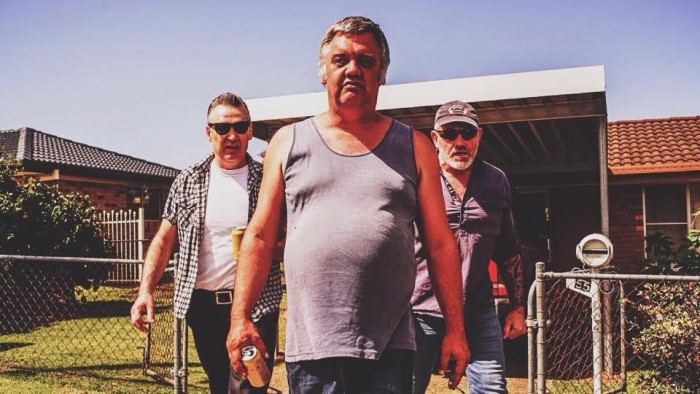 The Cosmic Psychos Bum For Grubs tour has been stumbling down the East Coast, this time taking regional routes through Ballarat, Geelong and Byron Bay. One huge last hurrah remains for the band’s hometown show at 170 Russel this Friday night with The Peep Tempel, High Tension and WOD.