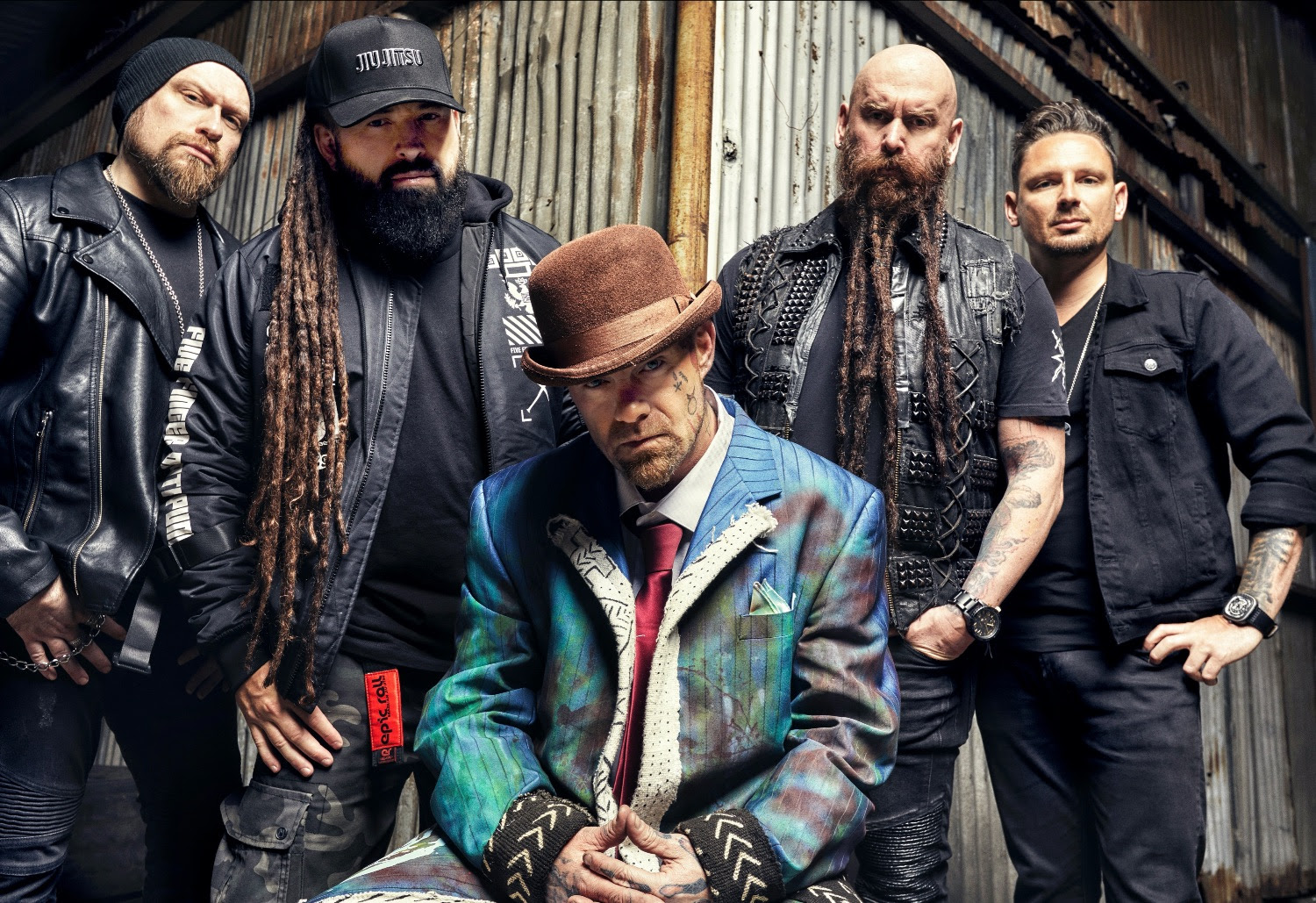 The band have also dropped another new track called “IOU”

Listen to it here
https://5fdp.ffm.to/iou5fpd

The official lyric video provides a first ever sneak-peek into the Metaverse project the band has been working on. The interactive virtual world will be a gamified fan club experience, developed on the near photorealistic Unreal Engine and providing an extension of the band’s existing Fan Club app in the near future.    Download the Five Finger Death Punch Fan Club app Here.

“AFTERLIFE was hands down my favorite record to make.” says 5FDP guitarist Zoltan Bathory and continues: “It is our ninth album so at this point, we have legions of loyal fans, and our signature sound is more than established. It became its own island, our ground zero we operate from and we can always come back to. So when we started this record, there was an excitement of impending musical adventures, we knew we could step away as far as we wanted to, there was a freedom of truly “anything goes.”

This resulted in an album that is way more diverse than our previous ones, while it feels more unified, because there is a framework of overarching stories in Ivan’s lyrics and interconnecting musical motifs between songs. It was not planned as a concept album, but we were so hyper-focused on painting a complete picture, it somehow feels like one… We are very proud of it and are just as impatient as the fans waiting for the release, can’t wait to share it.”