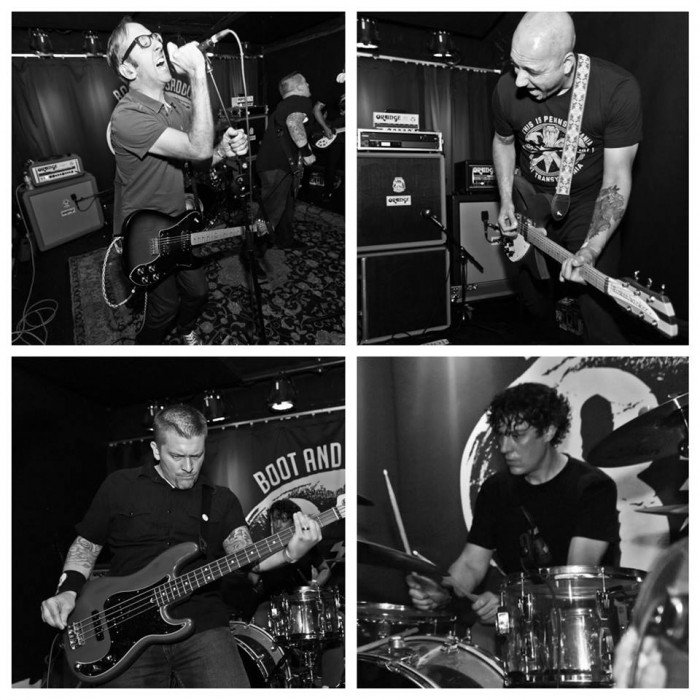 Philadelphia’s Fire in the Radio have announced a series of fall tour dates in further support of last year’s acclaimed record “Telemetry.” The dates include shows with J. Robbins, Drug Church (No Sleep Records), Such Gold (Razor & Tie) and a performance at this year’s Fest 15 in Gainesville, Florida:

w/ Drug Church and Such Gold

In addition, the band is in the process of putting the finishing touches on their new record, titled “Drug Life.” The record was recorded at Gradwell House Recordings (Into It. Over It., Beach Slang, Foxing) and mixed by Jesse Gander (Japandroids, White Lung). The record, which the band collectively describes as its darkest effort to date, is set for release in early 2017.