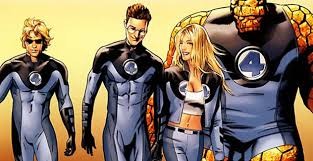 A teaser for the forthcoming Fantastic Four reboot has hit the net, giving audiences a first look at the new iterations of Reed Richards, Sue Storm, Johnny Storm and Ben Grimm.