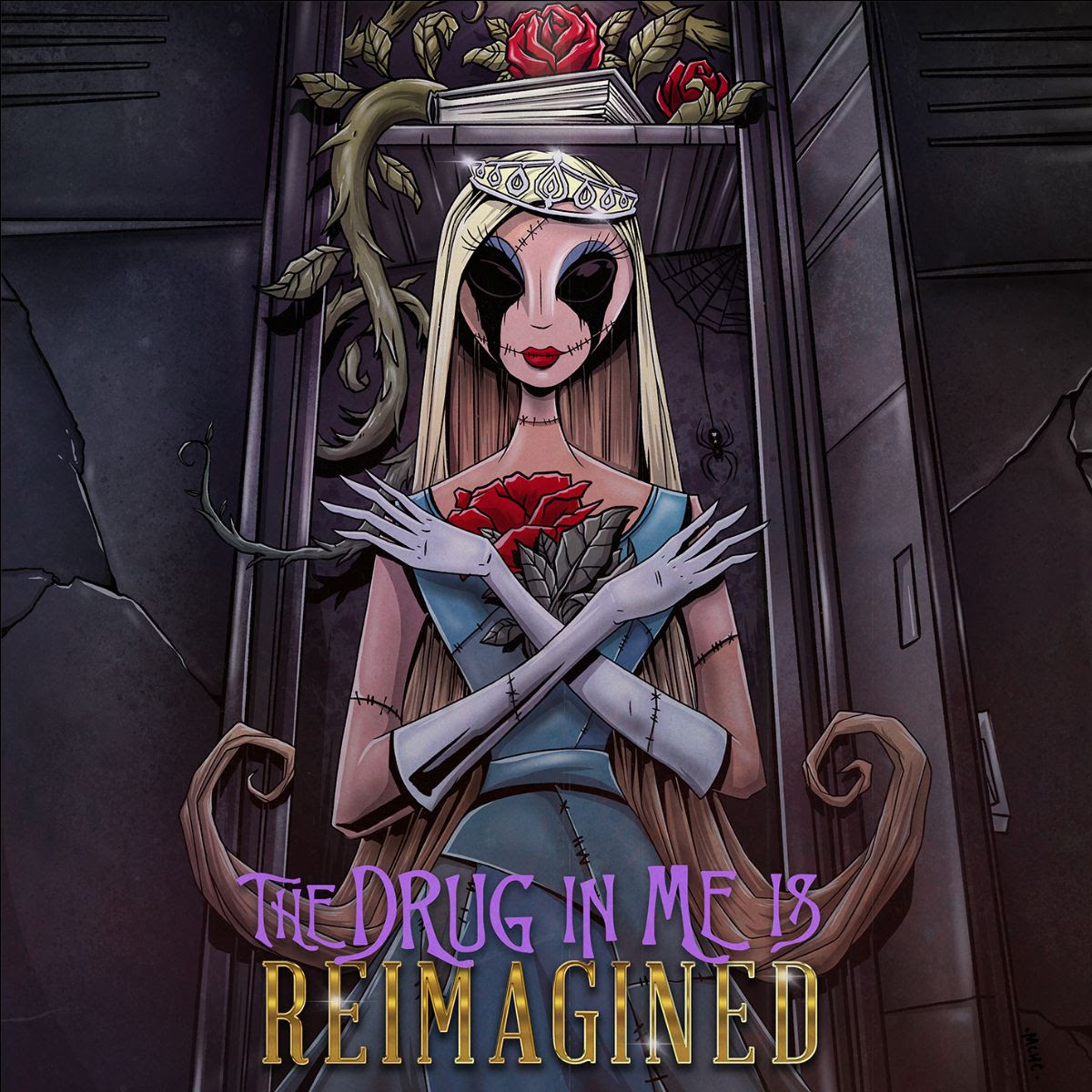 To celebrate the gold certification of their debut album The Drug in Me Is You in the US, FALLING IN REVERSE have shared the new song and video “The Drug In Me Is (Reimagined).” Watch + listen below.

This updated version of one of Falling in Reverse’s biggest hits is a dramatic and unexpected piano ballad that builds to an explosive crescendo.

“I wanted to give the fans something special,” says Ronnie Radke about the track. “This song was not made with the hope of gaining new fans — this was made specifically for the fans that have been here from the beginning. I wanted to strip down the music to show you how raw the lyrics actually are. So you can feel the song a completely different way.”

The Drug in Me Is You arrived on July 26, 2011 via Epitaph Records. The record is considered a classic of both the genre and the era, and has spawned several staple songs, such as the title track, “Sink or Swim,” and “I’m Not a Vampire.”

In other Falling In Reverse news, the band recently dropped the cinematic video for the new song “Popular Monster.”