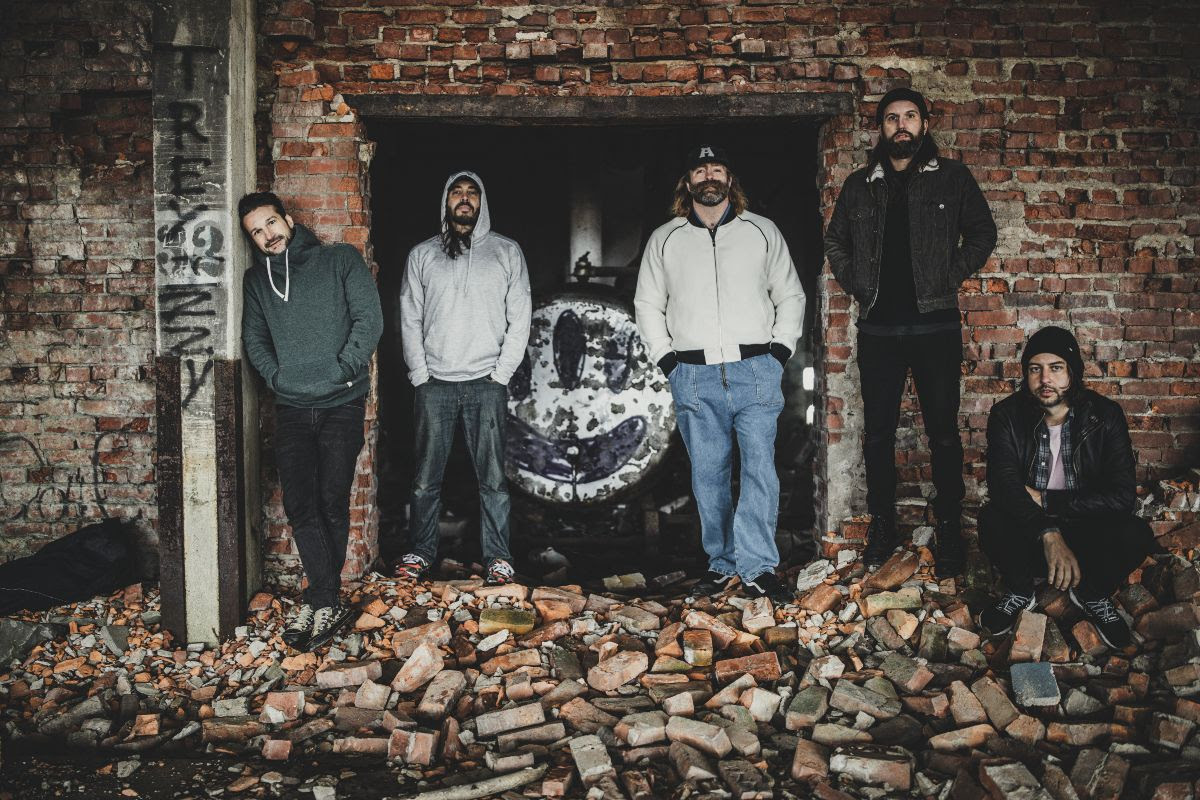 Buffalo-based hardcore heroes Every Time I Die have unveiled another track in anticipation of their ninth studio album Radical out October 22.

Today, the band unleash “Planet Shit,” which takes an unflinching look at the inevitable social upheaval born of generations of inequity. “I was just calling it like I was seeing it,” expresses vocalist Keith Buckley. The track follows the previously released “Post-Boredom,” “AWOL,” “A Colossal Wreck,” and “Desperate Pleasures.”

Produced and mixed by Will Putney (A Day To Remember, The Ghost Inside, The Amity Affliction), Radical is 16 tracks of peak-ETID, alchemized by a swampy summoning of southern rock and coarse poetry, the music swirls beneath sardonic and clever wordplay, cementing the band as leaders, not followers.

While inspired by the unrest and upheaval around the world over the past five years, Radical focuses on humanity, decency, self-worth, and even a bit of spirituality more so than politics.

“I’m dealing with difficult matters this time that isn’t only personal for me but are also universal and more communal experiences,” Keith explains. “The songs are realistic in that they acknowledge that things require a lot of work. But it’s ultimately a very hopeful and uplifting record.”